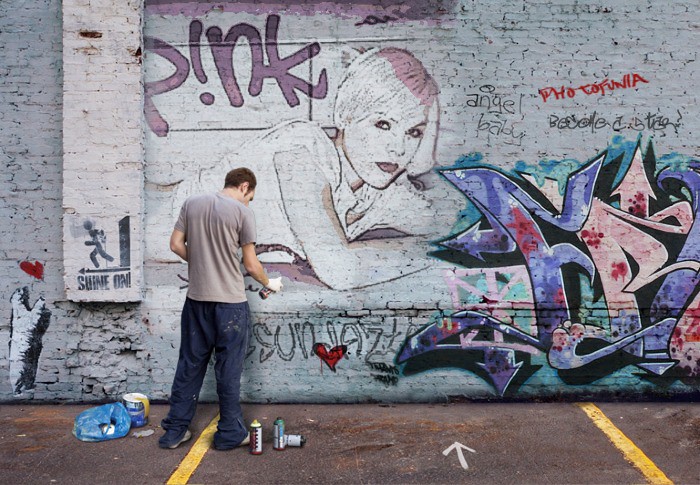 One decade ago she needed to scream to the world that she wasn’t dead. Right now, she is more alive than ever. P!nk is back in great fashion with her 7th album, Beautiful Trauma. The song What About Us seems to continue her string of successful tunes, a feat by itself highly rewarding when you are nearing two decades in the game.

Popularity-wise though, she has never been put on the same level as the likes of Britney Spears or Adele, let alone the historical divas which include A-League stars like Madonna and Celine Dion. Her albums haven’t been debuting with record breaking figures, she has had relatively few chart toppers in most countries, she isn’t famous in markets like Southeast Asia, and she doesn’t even seem to have one real signature song. Still, Beautiful Drama is poised to enter at #1 in most relevant markets. Where is the truth then? What’s the real popularity of each of her songs, her albums and herself overall? Where does she rank among the divas and among the biggest artists of the current millennium?

As usual, I’ll be using the Commensurate Sales to Popularity Concept in order to relevantly gauge her results. This concept will not only bring you sales information for all P!nk‘s albums, physical and download singles, as well as audio and video streaming, but it will also determine their true popularity. If you are not yet familiar with the CSPC method, the next page explains it with a short video. I fully recommend watching the video before getting into the sales figures. Of course, if you are a regular visitor feel free to skip the video and get into the figures.

Are we ever going to see her get updated. I feel like she must have had a pretty big growth since 2017

“Beautiful Drama” on page 25 should be “Beautiful Trauma”, but you should also update the album since it’s been out for a while now and she released a whole new album (Hurts 2B Human)

Is it Possible to increase roseave sales to this article? Because its a project that P!nk was part of. The Duo You + Me is about P!nk and dallas green. But theres no data about world wide sales of these two.

We need an update for P! nk’s number!

The new album is coming, are u going to update?

And sir, can u please check roseave, you + me? Its an album betwen pink and dallas green.

Cant believe she has higher total than Christina Aguilera. I guess Christina was bigger when they both first came out. But Pink has a much consistent career.