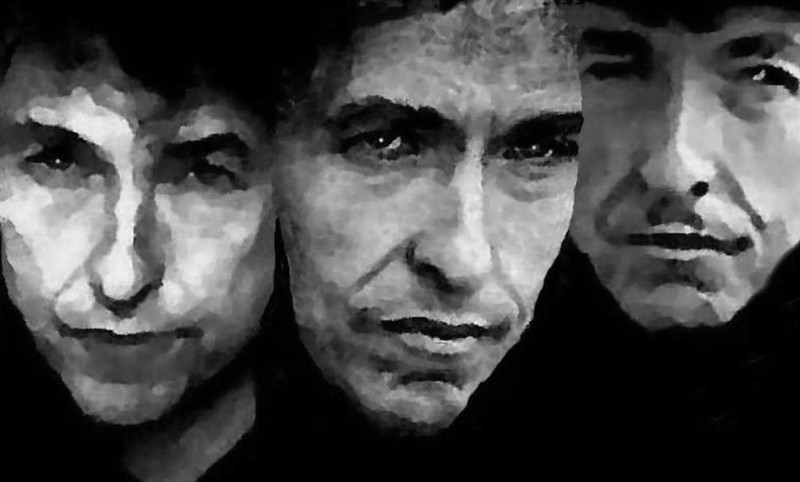 I think that UK is definitely Dylan’s best market after US. 2000-2009 Dylan sold 5 million albums in UK (Music Week). Performed 223 concerts (7 with Tom Petty) there. Performed over 200000 people in Blackbushe year 1978, 150000 people in Isle of Wight.
The popularity has lasted almost 60 years. Scandinavia (Sweden, Norway, Denmark) and Italy and Spanish speaken world comes next.