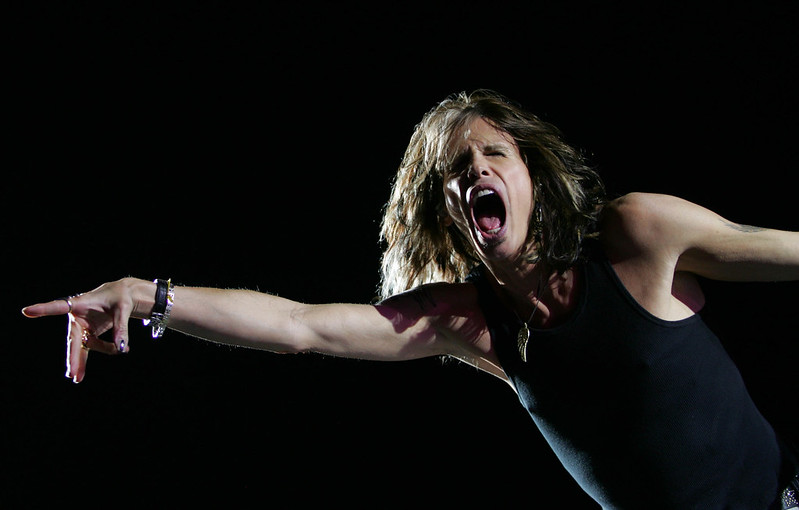 At half a million units, Dude wasn’t a ground-breaking smash. It was the song that put them back into the map though. One year earlier, the Run DMC altered Walk This Way made the band cool again. Nevertheless, it wasn’t a given at all that new material was going to do well until Dude. Angel followed that way, hitting #3 in the US, their highest charting single up to that point. These songs were also their first to make the UK charts.

For the next 10 years the band was going to do well. All their singles did well. None got truly massive, but they all sold decently and supported greatly their parent albums. The era Get a Grip remains their most productive singles-wise with more than 2,4 million sales.