MUSIC INDUSTRY – THE PAST 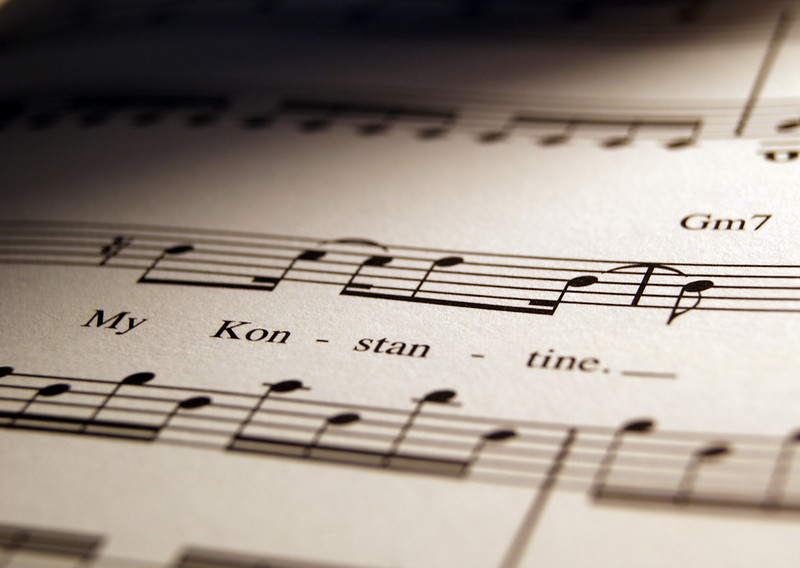 This first section, which brings us back during years 1800, is maybe the most important of all. The major idea brought by it resolves a continuous confusion that makes the 2016 universe impossible to understand: the fundamental difference between the Music industry and the Recordings industry.

Three very distinct parts define the music industry, the recording being only one of them:

Labels do not only get money from the media sale, they also own property rights on both the composition and the recording. Consequently, they are paid as soon as an external person or company uses one of its entities – the composition (author rights) or the recording (airplay revenue).

How the hell is that related to 1800 years yet?! We are getting there. The key one needs to understand from that period is that we didn’t knew how to record a sound, let alone save that recording on a media. Only the composition existed.

In spite of this background of no recordings nor airplay, the very first sales charts of music started to appear at that time. Indeed, the very first sales charts, including initial Billboard publications (from 1900), were Top Sheet Music Sellers. The legend says White Christmas by Bing Crosby sold as much as 7 million copies on sheet music alone.

Today, we often debate if a viral video – remember Harlem Shake? – which airs an audio song should count among streaming points of the song only because the artist doesn’t appear on the visual side. Initially, the artist wasn’t even featured in the audio, since there was no audio media. Early Top Singles rankings were charts showing the most successful songs, independently from who was the singer. More often than not sales from all artists singing the said song were merged together.