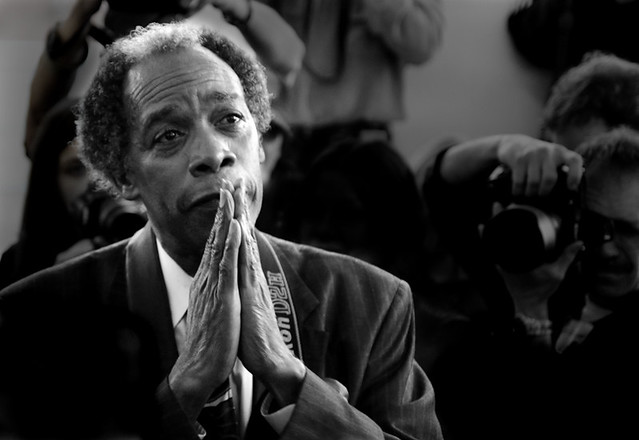 A service more valuable than ever

Physical formats disappearing, downloads crashing, streaming too limited to ever take over. It’s all truly depressing, isn’t it? Obviously, no, it’s not. Clearly, the current context doesn’t enable to live again music industry hey-days, but how will be this context by 2020?

As we noticed in previous paragraph, there is two key indicators to forecast upcoming years. The number of paying subscribers and the amount of money they are willing to pay.

Smartphone propagation is limiting the former but it is increasing incredibly well. By 2020, expectations for the number of smartphones in operation stand on near 6 billion. If we have a look at China, it’s a market where foreign acts almost never sold a thing. In fact, the biggest foreign albums of all-time there struggled to sell half a million copies. There is already over 800 million internet users. Paying subscribers to downloads services are up to 50 million. While the last IFPI report ranked China as the 19th largest market for music, the country will most likely rank at least inside the Top 5 by 2020, by that time the country will have over 700 million unique users of smartphones.

The latter indicator, e.g. the price consumers are willing to pay, is also favorable to streaming. In fact, despite $120 being almost twice the old $64 average of spendings, the service is not the same anymore. Instead of buying a few albums, an average streaming service user will listen to more than one thousand different songs per year. No more music player limitation also improves greatly the service, which ends up being naturally worthier. We can also stream all day long rather than playing a CD only at home after work. As for the old $64 average, it is made of two classes of consumers: regular buyers and casual buyers. The first group used to spend a huge $380 per year in music purchases. Basically, for them spending $120 for a better service is truly a given. 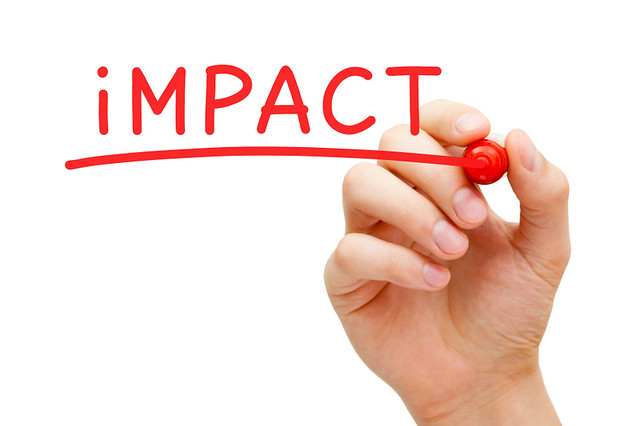 Pending official numbers, streaming paying subscribers are estimated at over 70 million as of 2015. Below are some tips that will impact positively these number in the future:

At the very start of this article, I mentioned I initially wrote that journey in French in early 2014. At the time, I wrote about Apple and YouTube not operating in the streaming sector so far. They both did so one year later. The upcoming IFPI Digital Music Report 2016 will show how much of an effect they are having. I’ll be posting an appendix to this report once it drops.

Trade value of the music industry in upcoming years?

All factors mentioned above result into promising expectations. There have been 250 million iTunes buyers, with 50 to 100 million likely to purchase a subscription by 2020. That’s about at least five times the current count. Assuming the same increases for the full sector would mean 400 million subscribers. As Spotify keeps growing fast while new local Asian services will explode as well, this is a very realistic target. Additional revenues from ads supported streaming would generate the last billions needed to top the all-time 1999 record. Then, there will still remain some casual physicals purchases and performance rights for radio airplay. All in all, forecasts of a $25 billion industry isn’t out of reach.

A last point remains which is the good old formula Start cheap & Go Up. This well-known industry technique consists in providing a service relatively cheap, get users usage to turn into a habit, and then increase the price of the service. If we apply this principle to our case would set subscription prices to $15-20 in the future. This is without mentioning specific subscriptions which will necessarily appear in the future like an additional $2/3 for each family member, or $5 more to couple streaming service with a unlimited download functionality.

I’ll be taking a risky bet to conclude by saying a trade value of $40 billion within’ ten years is possible. There is only one thing to do if you want to make this expectation a reality – let the music play! Oh, wait, this is about streaming, that’s right, but what about other formats? How will they perform in the upcoming years?