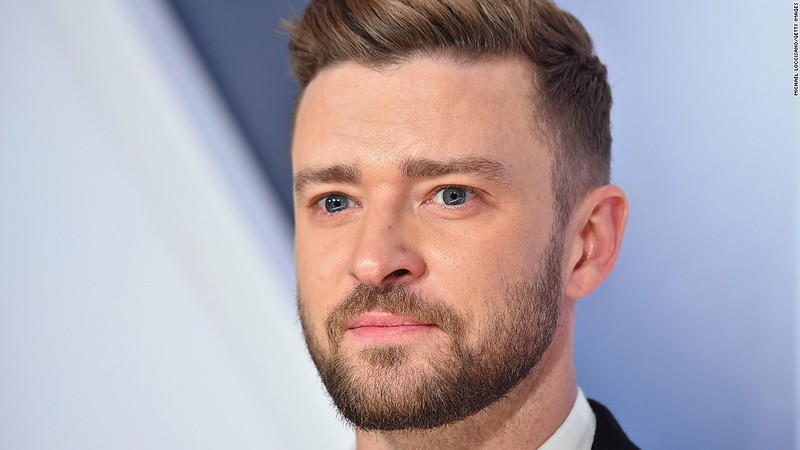 So, after checking all the figures, how many overall equivalent album sales has each album by Justin Timberlake achieved? Well, at this point we hardly need to add up all of the figures defined in this article!

It isn’t easy to move from a boy band to a solo career. Robbie Williams did it successfully, but then the Backstreet Boys members bombed and former One Direction stars are still struggling so far to be big by themselves. Timberlake managed the trick from the very first try with his successful debut Justified. It wasn’t a blockbuster, nor did it create a mania around him, but the album definitely gained him status as a true pop star with 11,2 million equivalent album sales to date.

FutureSex / LoveSounds raised the bar even higher. With slightly over 15 million units sold cumulatively, the era was huge for the singer. The 20 / 20 Experience had mixed fortunes, but that’s still more than 9 million sales mostly over the course of one single year.

Man of the Woods is off to a slow start. The competition is low at the moment though so it still has plenty of time to turn things around.

Apart from his albums, the various orphan hits add for a stunning 10,2 million CSPC units, led by his recent song Can’t Stop the Feeling at 1,9 million equivalent album sales.

Sales of all his solo records amount for a combined 46,47 million units. This tops his 44,03 million units from his NSYNC days. It also tops Ed Sheeran, but not for long, while this puts him below Justin Bieber and Bruno Mars who started many years after him but have been more prolific.