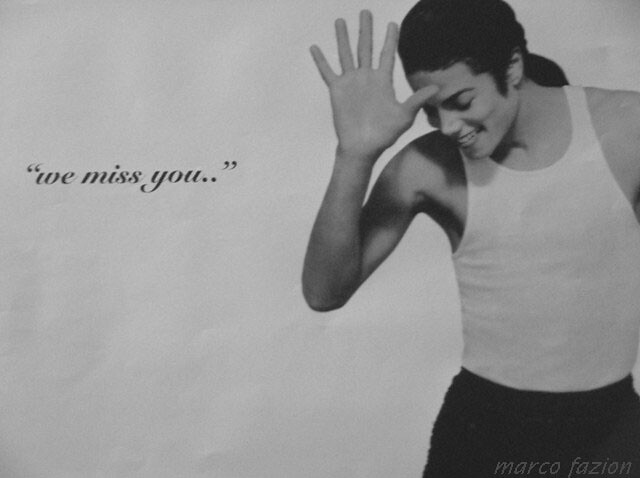 Dangerous had only one song at near 2 million or more, Black Or White, against 4 each for Thriller and Bad. This is due to Dangerous’ singles, bar the lead one, hitting some markets while failing others, unlike 80s smashes that were huge everywhere. Singles from this era still had an incredible consistency as 7 made the Top 10 in France and the UK while 8 reached the top tier in New-Zealand. Thanks to this impressive volume, Dangerous‘ singles sold more than 10 million units combined.

HIStory is an atypical release. The presence of a greatest hits disc made the album incredibly expensive, especially since millions of people already owned most of the songs from the compilation CD. To answer this situation, many consumers decided to go buy the singles rather than the album.

That’s how Earth Song and They Don’t Care About Us became some of his top selling singles ever in Europe. Even if it wasn’t released in the US, the former sold almost 3 million. With 3 singles less than Dangerous, the HIStory era amassed 10 million physical singles sales.

The truncated promotion campaign by Sony is very visible here with a mere 2 singles released from Invincible, one of which wasn’t released in the US. The market was also collapsing so total sales are much lower than that of previous albums.

There is still some interesting stuff among the Orphan category. One Day In Your Life sold past 1 million mostly thanks to huge UK sales where it reached #1. Say Say Say, the duet with Paul McCartney, is a tremendous seller. In a 00s context, it would have most likely pushed an expanded edition of Thriller with it, although it wasn’t the norm at the time. The same can be said about the Rockwell smash Somebody’s Watching Me which didn’t fail to surf the Michael Jackson wave. Blood On The Dancefloor sold nearly 1 million units while promoting the remix album with the same title name.

The cumulative tally of his physical singles over the course of his career is up to 79,35 million.