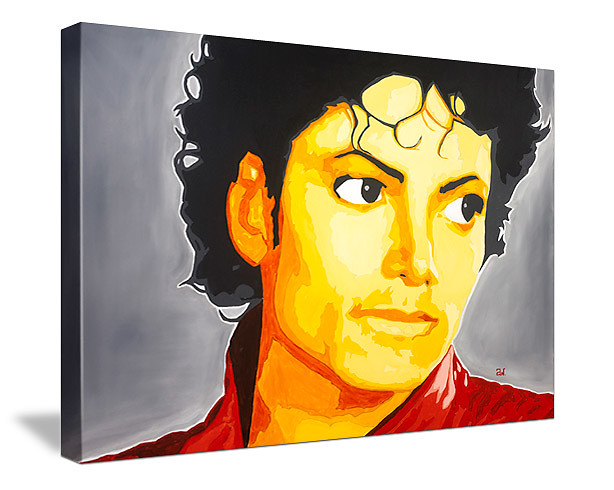 Sometimes numbers speak for themselves. When we see those results, it is hard to believe that when Off The Wall was released, no non-Soundtrack album had ever sold more than 16 million units.

Got To Be There and Ben were both great successes. After all, a 13-year old R&B singer wasn’t supposed to sell that well, especially in a market strongly dominated by singles. Their follow ups, Music & Me and Forever, Michael failed to gain traction and could have represented the end of the road for Michael Jackson.

What came next is part of the history books. When it had sold 6 million units by 1980, Off The Wall was already the greatest selling album by a black artist of all-time. It wasn’t enough for the popstar who wanted to beat all the records with Thriller. That’s exactly what he did. The best selling album ever since early 1984, the album has been increasing its lead ever since. At one point, Dark Side of the Moon by Pink Floyd was catching up, but nowadays, even in terms of catalog sales, Thriller is still the leader of the pack.

Bad and Dangerous were giants in their own right. By 1993, they had joined Thriller as the Top 3 best selling solo albums of all-time. HIStory sold someway less, although it was twice the price as it was a double album, and has been suffering from very low catalog sales due to its unavailability as a stand-alone record. The end of its run was also transferred into the remix album Blood On The Dancefloor. With everything considered, it isn’t very far from its two predecessors.

At nearly 6,5 million Invincible would be regarded as a smash for many artists, but not by Michael Jackson‘s standards. Still, it pushes the Epic 6-albums total to an unreal 173,5 million, the average is just absurd at 28,9 million.

The two posthumous albums disappointed at first, but finish up with pretty solid sales for this day and age with over 4 million combined. In total, Michael Jackson sold 182,6 million studio albums.