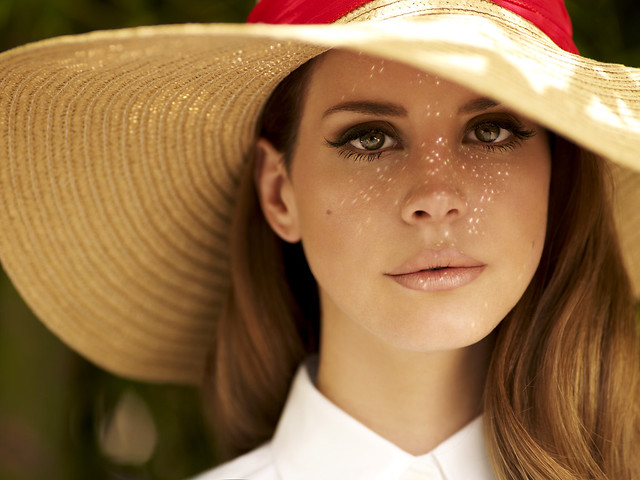 Hype or consistency. Albums in particular and artists in general hope to get one of those two types of success. The global impact of the 2012 album Born To Die upon release was immense for an unknown artist. How does Lana Del Rey perform 6 years after her single Video Games went viral on YouTube?

The out-of-the-blue success of Born To Die was all the more surprising given the diva dropped a first album, Lana Del Ray, a couple of years earlier, selling close to zero copies. Big debuts for new artists are almost always the consequence of a previous participation into a heavily popular TV show. Lana had no such exposure, exploding on the back of a first single that instantly turned cult, a la Arctic Monkeys when they stormed the UK charts way back in 2005/2006, or Lorde more recently.

Songs like Born To Die, Young And Beautiful and Summertime Sadness were big too, promising a bright future for the talented new star. A story is never written in advance though, and after that string of well known tunes she seems to be mostly off the radar. Is she still selling well? One month ago she issued her fourth album since her breakthrough, Lust For Life, her fifth overall, is it performing? How does Born To Die stand against contemporary albums from massively popular stars like Rihanna, Katy Perry and Lady Gaga?

As usual, I’ll be using the Commensurate Sales to Popularity Concept in order to relevantly gauge her results. This concept will not only bring you sales information for all Lana‘s albums, physical and download singles, as well as audio and video streaming, but it will also determine their true popularity. If you are not yet familiar with the CSPC method, the next page explains it with a short video. I fully recommend watching the video before getting into the sales figures. Of course, if you are a regular visitor feel free to skip the video and get into the figures.