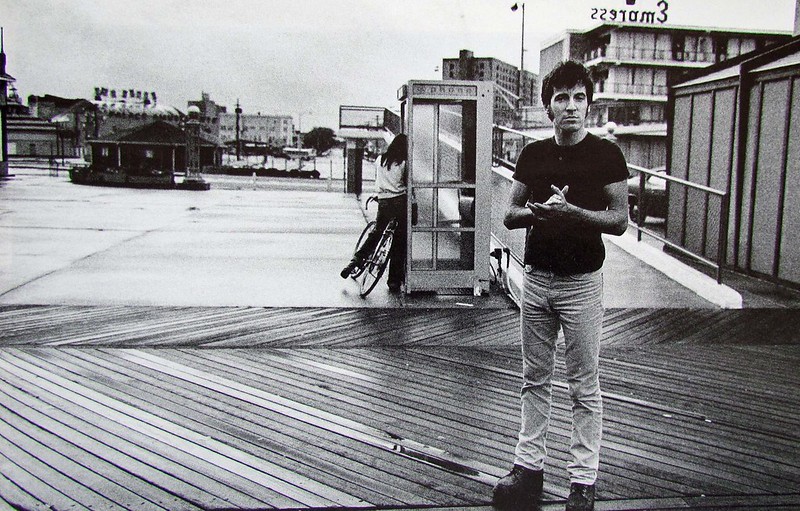 As earlier singles became cult classics, in latter years, and since the Born in the U.S.A. era became so much bigger, it is almost a surprise to see that Hungry Heart was the real breakthrough hit of Springsteen. It was his first entry in the UK chart, although it reached a modest #44, while reaching #5 in the US, his first Top 10 smash in his home country.

If The River era produced more than 2 million singles sales, it was Born in the U.S.A. that smashed everything before it. Five of its singles topped 1 million sales, I’m On Fire is under the mark only because of the single being the B-Side of Born in the U.S.A. in the UK. The title track isn’t the reason for this monster success, though. It was Dancing In The Dark. This song was a Top 5 smash everywhere, selling over 3 million units. In the US, it was blocked from the number one spit, spending 4 weeks at #2, 3 of which behind Prince‘s classic hit When Doves Cry.

As incredible as it seems, while Born in the U.S.A. tied the still-standing record of 7 Top 10 Billboard hits from Michael Jackson‘s Thriller, none of its songs reached the top, nor in the UK! Nevertheless, it’s 9 million plus singles sales are absolutely amazing.