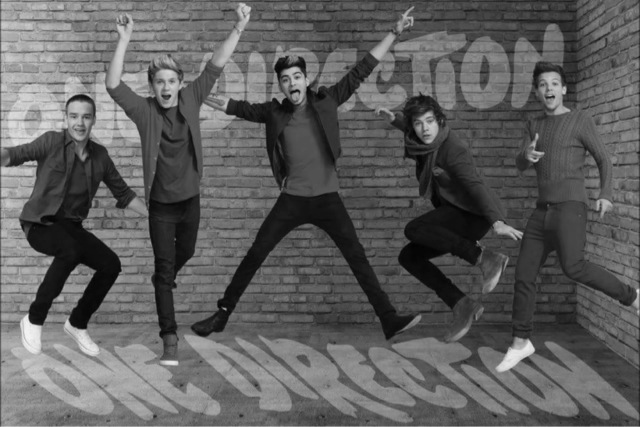 Whatever we think about the boys, numbers don’t lie – selling almost 24 million studio albums with just five albums, starting in late 2011, is an extraordinary achievement in this day and age. To put things into perspective, Beyonce‘s album Lemonade topped the 2016 IFPI Top Selling Albums list with 2,5 million units shipped Worldwide. In other words, even their last album, Made in the A.M., which came after the deceleration of the 1D phenomenon, shipped nearly as much in 2015 alone with 2,4 million units.

With success ranging from good in Germanic countries, to mind blowing in Latin America, One Direction quickly broke the boundaries of their native UK. The hype slowed down a bit, but remained quite solid all throughout their career. It has yet to be seen if the lower sales from the last two albums are due to a real drop in popularity, or instead to a market translating into a new format.

Speaking of which, in a dying market like the album sales one, dedicated fans make a notable difference. Markets of download singles and streaming are built around way more consumers with figures for individual products climbing much higher. Can One Direction’s popularity hold well in an environment where the impact of a fan base is lost among the masses? We will be answering this question in the next categories related to singles sales.