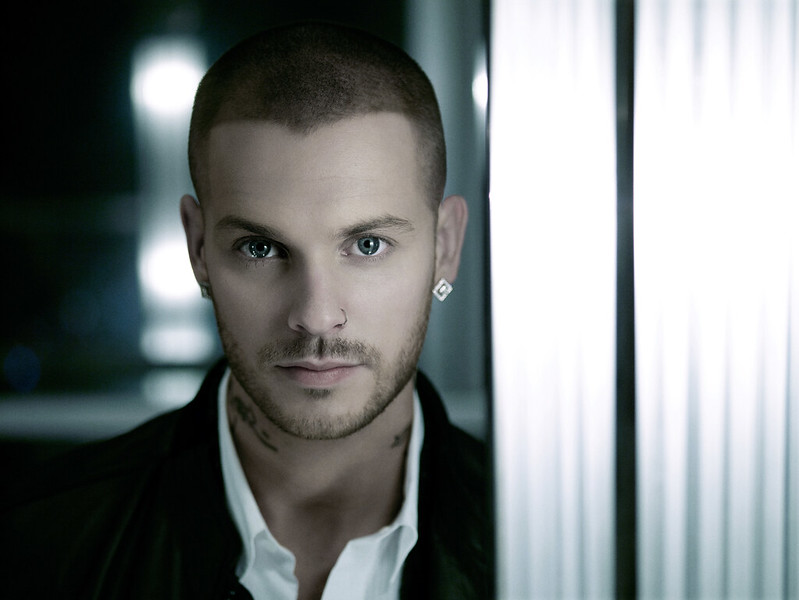 If we go back in time to 2003, it has now been two years since reality TV stormed into the French Media’s environment. Apart from the pure voyeurism shows, a branch of music-axed programs also quickly appeared led by TF1’s gigantic show Star Academy and M6 channel’s famous Popstars. As successful as they may have been at some point, most singers discovered by those shows are now relics from the past. Most but not M. Pokora who’s now stronger than ever.

So, what makes him so different? How big is he in comparison to the biggest historical stars of France’s music catalog? How much has he sold in his homeland? After 7 solo studio albums and 1 with his original made-up band, 2 live sets plus several key collaborations including the Génération Goldman project as well as Robin In the Wood musical, it is now time to answer all those questions about the one that has been labelled here as the French Justin Timberlake.

During the next pages we will be studying carefully all information with detailed results of his entire discography. Please be aware all Spotify figures refer to worldwide streaming as they only aim to display which albums still have strong catalog hits as of now. Let’s go!