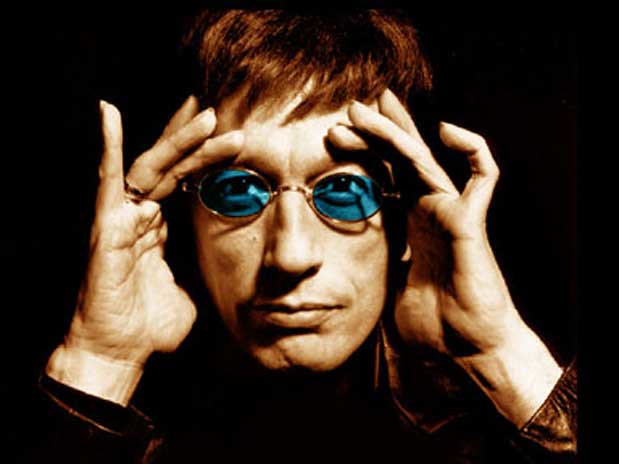 The standard misconception of digital singles sales is that they replaced physical single sales. It may be true for newly released hits, but not so for catalog ones. The fact anything is available anytime makes digital singles a product much closer to former catalog albums. When the public was looking for an artist’s big hits, they went after a best of, during the last 10 years they were capable of cherry-picking those big hits in downloads instead.

Thus, bands often flagged as “singles bands” in the old days aren’t necessarily the biggest sellers in the digital area as their catalog sales aren’t always that great. Something confirmed with the Bee Gees, as we will see.

Years passed since the Bee Gees’ first hits. As mentioned in the introduction, their first international single reaches 50 years old this month. The singles unfortunately haven’t passed those years too well, as most of them are almost forgotten nowadays.

Only three of those songs have relevant download figures – To Love Somebody, Massachusetts and I Started A Joke, each selling roughly half a million units. Sales figures of their remaining songs are fairly low.