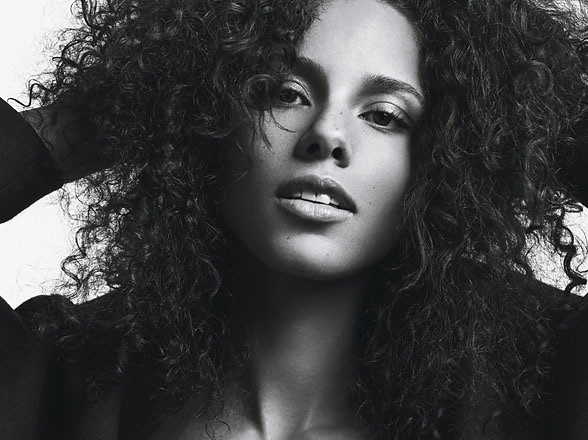 By 2016, R&B artists are pretty much nowhere to be seen. Back in 2001 though, they were absolutely everywhere. Janet Jackson, Jennifer Lopez, Brandy, Ashanti, Jill Scott, D’Angelo, Maxwell, Usher, Erykah Badu, R. Kelly, Mary J. Blige, Aaliyah, Blu Cantrell… the list goes on and on. One such R&B star came out in 2001 to quickly turn into the flagship of that generation, Alicia Keys.

Not many of those artists can claim strong sales outside of the US though. Unlike theirs, Alicia Keys appeal was clearly not limited to the boundaries of her native country. Her Songs In A Minor successful debut was followed by additional hit albums like The Diary Of Alicia Keys and As I Am.

This being said, in 2016 this era seems truly forgotten. None of the aforementioned artists is still a strong seller by the look of it. A few days after the release of her sixth album Here, where does Alicia Keys popularity stands as of today?

As a reminder for users who are not yet familiar with the CSPC idea you do not need to worry, it is quite simple as it only consists in merging every format sales an artist has been getting and attributing them to respective studio albums. We will start by focusing on raw data, setting how much each Alicia Keys studio album sold. Then, we will check sales of each track from those albums on each format – physical, digital and streaming – and weight them to value those figures on a par with album sales. To complete the study, we will study sales of all compilations, live albums and music videos she dropped. Once all the raw data is set, we will only need to apply appropriate weighting to get the overall picture of the R&B icon career results.