As every artist who debuts with an out of the blue global smash like All About That Bass, Meghan Trainor was quickly doomed as a one-hit wonder.

After 8 years and more than 150 songs released, we question this belief by taking a look at her playcount results, song by song, on various streaming platforms.

We have added more sources to factor in the growing impact of multiple Asian countries. Indeed, these platforms aren’t always the go-to site for music streaming.

In order to account for their real popularity in each relevant country, we have used the sources below along with the mentioned ratios that reflect the market share of each area. 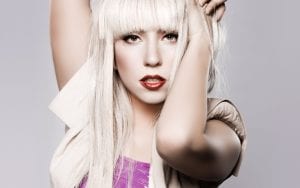 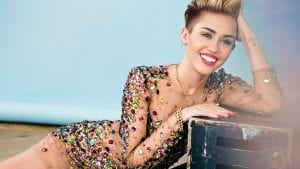 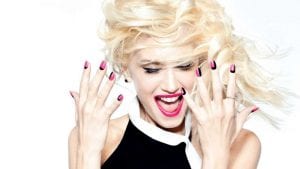 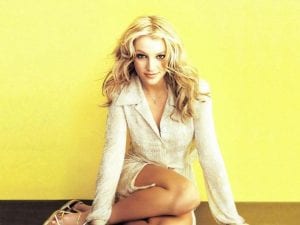 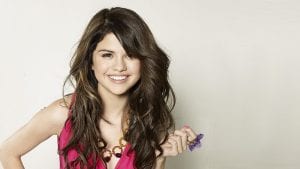 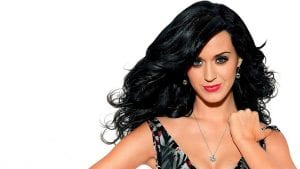