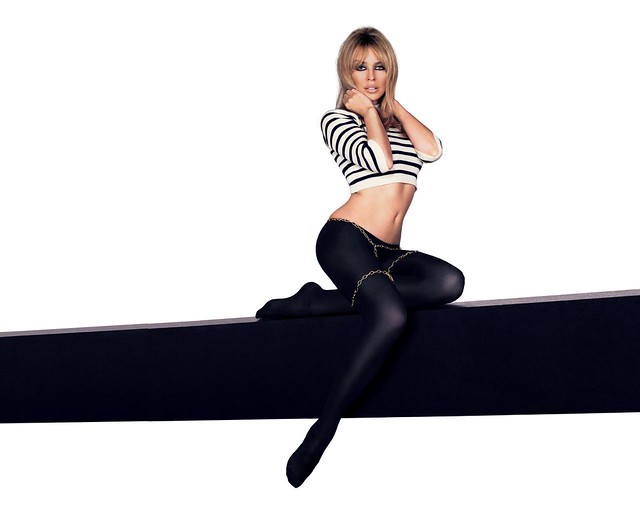 One entire decade after her last #1 UK single, Minogue made it again with Spinning Around. The whole era Light Years was a great return to form in the UK and in Australia for the artist. Its singles broke the million mark combined.

This comeback in her main markets was soon spread everywhere thanks to the album Fever. The lead single Can’t Get You Out of My Head was a one-of-a-kind hitting #1 in the UK, France, Italy, Spain, Germany, Australia and many more countries. It peaked at #7 in the US in spite of the absence of a physical single and an airplay component dominated by urban music. The hit went on to sell 3,4 million units, a tremendous total for a single from the 00s.

Slow killed this momentum, selling a mere 310,000 units and failing to convince consumers into buying the album.