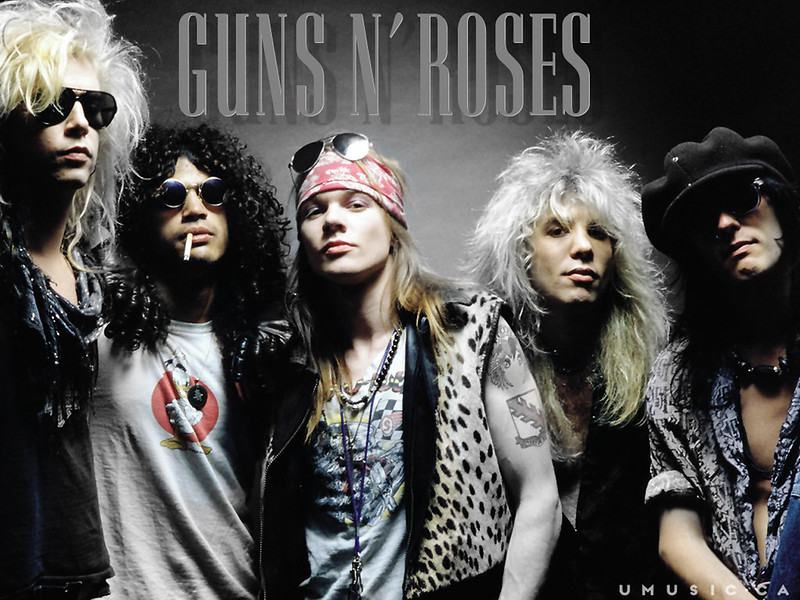 So, after checking all the figures, how many overall equivalent album sales has each album by Guns N’ Roses achieved? Well, at this point we hardly need to add up all of the figures defined in this article!

This is it! Appetite For Destruction is a well known blockbuster, and while this result of 46,65 million equivalent sales may appear disappointing, it’s still incredibly high. The album is on par with the likes of U2‘s The Joshua Tree and Bruce Springsteen‘s Born In The U.S.A. while several millions ahead of the Beatles‘ Abbey Road and Metallica‘s eponymous album.

Both Use Your Illusion albums are up to almost 50 million combined. Of course, around 25 million a piece is less impressive, although still phenomenal, but one needs to note those records were released the same day. When we consider that radio playlists will only pick up one song from an artist at a time this performance is incredible. If we add to those constraints that this pair of albums are not as massive catalog sellers as Guns N’ Roses’ debut album, we realize the 18-months era of Use Your Illusion was one of the most profitable of all-time for the music industry.

GNR Lies did wonders for an EP made album that had only one single exploited. Then the specific nature of The Spaghetti Incident? make it harder to judge. Weighting its sales to the budget of its production and to expectations for it Chinese Democracy was a massive flop no matter how you look at it. Now that several key former members rejoined the band, including the cult guitarist Slash, will a possible new album be a success? Everyone is free to guess!

In the meantime, the cumulative tally of the Guns N’ Roses is up to 117,9 million album sales equivalent, a massive success considering the limited size of their catalog.