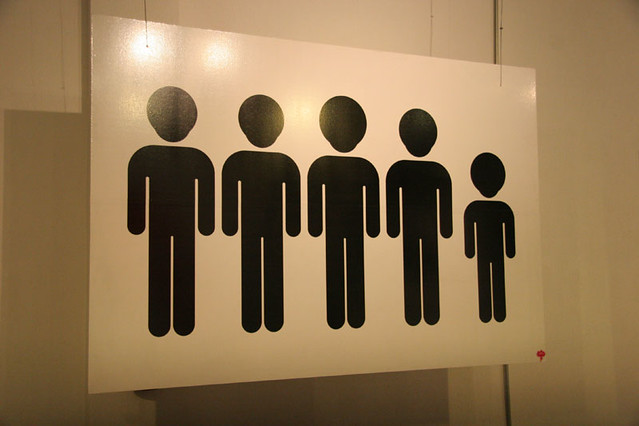 So, after checking all the figures, how many overall equivalent album sales has each Jackson 5 album achieved? Well, at this point we hardly need to add up all of the figures defined in this article!

Even if they maintained decent studio album sales during their entire career, the Jackson 5 are widely remembered nowadays for their two  early songs I Want You Back and ABC. The related albums combine for a stunning 22 million equivalent album sales, 13,3 million for Diana Ross Presents the Jackson 5 and 8,9 million for ABC.

Later years of the initial line-up was made up of hits and misses. The new incarnation of the group The Jacksons doesn’t have a stand-out point like the Jackson 5 in 1970, but their consistency has been notable. The last 3 albums which included Michael averaged 5 million equivalent album sales, led by Victory at 5,3 million. Destiny is a close second, and since it is a better performer on digital platforms, it will ultimately jump to the first position among albums on the Epic label.

It is hard to determine how their sales and streams would be today if it wasn’t for the legendary career of Michael in later years, but at 57,45 million the position of the Jackson 5 / Jacksons in the hall of fame of Black music is uncontested. The strong current showing of several of their hits will solidify their status during the upcoming years.