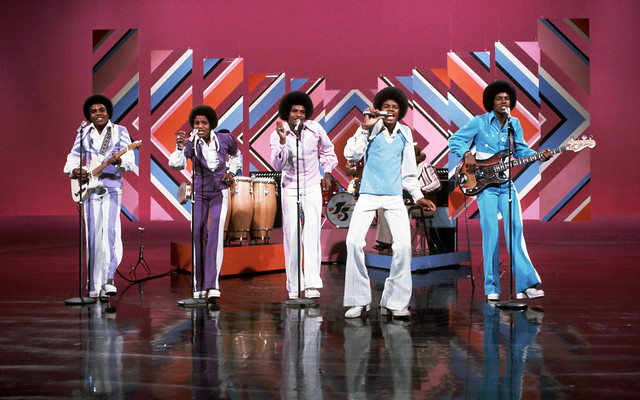 Moving away from Motown to enjoy more artistic liberty at Epic, and try by themselves to turn around the relatively low period they were in, The Jacksons started this new era with back-to-back hits. Enjoy Yourself reached #6 in the US while Show You the Way to Go was surprisingly their first UK #1 hit.

The enthusiasm was quickly shut down by Goin’ Places’ era which failed to make noise. One of the big strengths of the Jacksons was the pace of their releases and the public had no time to notice the flop of Goin’ Places as Destiny was issued.

Blame It on the Boogie and Shake Your Body (Down to the Ground) were both Top 10 hits in the UK, with the latter smashing hard in the US also, providing it nearly 2 million sales overall. In total, the singles from Destiny  amassed nearly 800,000 equivalent album sales, the highest total for the group since the Third Album way back in 1970.