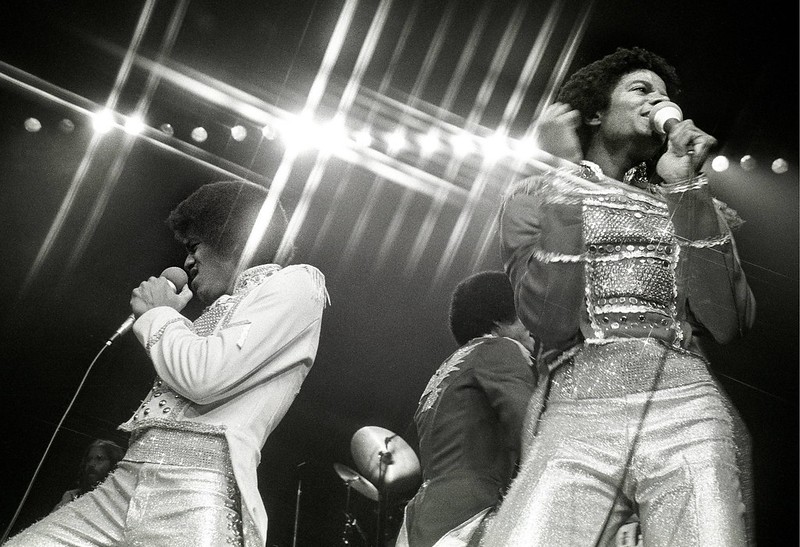 Counting 1, 2, 3 is easy. It isn’t so simple to go up to the number of records sold by the Jackson 5. Their popularity was immense from day 1 with four US #1 hits less than a year after they first entered the Billboard Hot 100. Nowadays they are mainly remembered as the group where a young Michael Jackson began though.

A group that released songs like I Want You Back,  ABC, I’ll Be There and Dancing Machine and then Enjoy Yourself, Blame It on the Boogie, Shake Your Body and Can You Feel It under their later name The Jacksons can’t be overlooked. From 1969 to 1980 they dropped album after album. Some were successful, others weren’t. They were mostly regarded as a singles band  with the market being largely dominated by this format at the time.

As the Motown label, which owned the group under their Jackson 5 line-up, wasn’t affiliated with the RIAA their sales have been the subject to many myths. From their biggest doubters to the most insane claims, which famously included in 1985 ‘The Jackson 5 sold 100 million records’, and second to the Beatles, we have read it all. It’s time to sort every number to point out the real achievements of the teen-R&B group.

As usual, I’ll be using the Commensurate Sales to Popularity Concept in order to relevantly gauge their results. This concept will not only bring you sales information for all Jackson 5‘s albums, physical and download singles, as well as audio and video streaming, but it will also determine their true popularity. If you are not yet familiar with the CSPC method, the next page explains it with a short video. I fully recommend watching the video before getting into the sales figures. Of course, if you are a regular visitor feel free to skip the video and get into the figures.