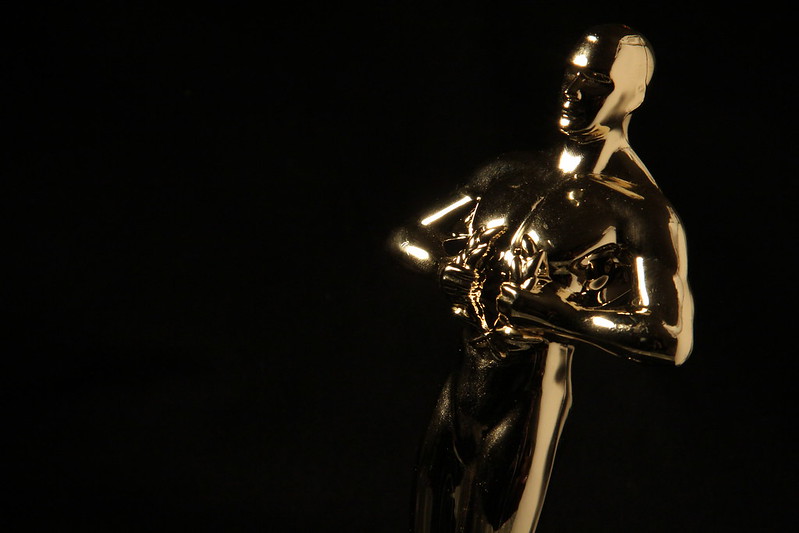 Please note that Madonna is the owner of countless records and achievements. The most notable of them have been listed so far, feel free to add more details inside the comments section, all valid records will then be added to this page.