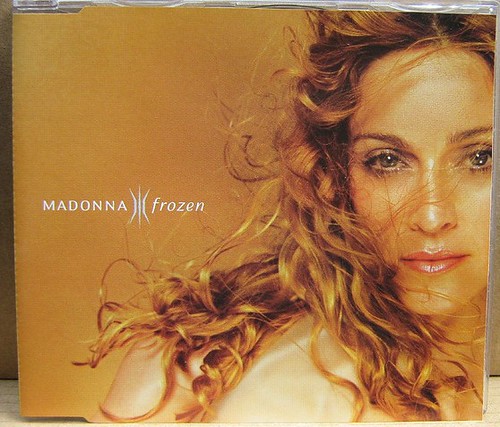 Frozen put Madonna back on track as a A-League hit maker. Her top seller from 1992-1998 years in every continent, it sold 2,34 million units. More, it opened the door for its follow ups too. The Ray Of Light era concluded on an impressive 5,1 million singles sold, her biggest since Like A Prayer in that format.

Music was the perfect continuation with the lead single breaking 2 million sales too. It remains to this day her last million selling physical single in the US and was also the second best seller of the year there behind Santana‘s Maria Maria. Don’t Tell Me was a solid hit too although the start of the physical singles market made it more difficult to reach a million sales.

The era of American Life was way less successful. Up to that point Erotica was the only album that saw none of its singles hit the million mark. No song from American Life reached even half a million units sold. They still reached decent peaks, especially in Europe, but they had no consistency.