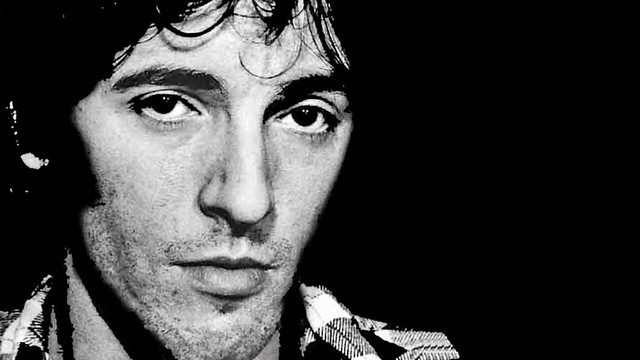 So, after checking all the figures, how many overall equivalent album sales has each Bruce Springsteen album achieved? Well, at this point we hardly need to add up all of the figures defined in this article!

So, is he really The Boss? The figures speak for themselves. Born In The U.S.A. is a gigantic sales beast, up to 47,4 million equivalent album sales overall. U2‘s The Joshua Tree and Bon Jovi‘s Slippery When Wet are the only albums from the 80s studied up to now with higher total sales. Both edge ahead with a tiny lead.

We can’t expect the remaining albums to be close to this monster. However, they still do wonders on their own. Born to Run is now close to 20 million equivalent album sales while The River is almost as big at 17,5 million.

After Tunnel of Love, on its way to break 10 million, there is a dozen of successful albums spread over 4 decades. Springsteen has yet to drop below 2 million sales with a studio album of new songs.

So many hit albums builds an impressive tally of 157 million equivalent album sales in total. This makes him the biggest solo male singer studied so far while we await the arrival of articles covering Elvis Presley, Michael Jackson, Frank Sinatra and Elton John.