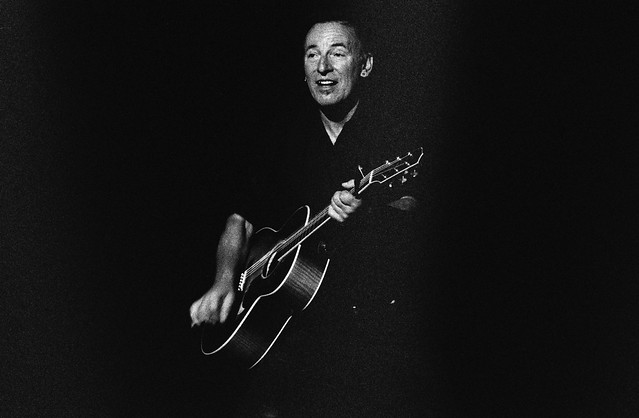 We Shall Overcome: The Seeger Sessions (2006) – 0 equivalent albums

Already deep into his career, Springsteen was clearly not able to produce big hits anymore, at least not with tracks from his studio albums. The Rising was a nice hit though, selling some units in physical single format along with the tremendous success of the album.