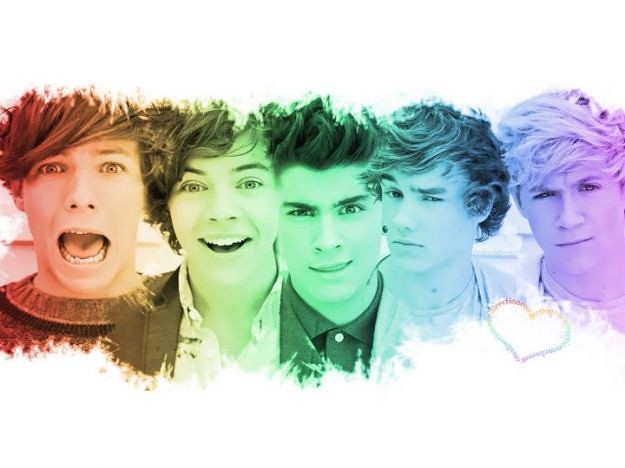 MJD. Are you ever planning on doing a CSPC for Nsync. I heard that Nsync was very2 big in the US and Canada, but did very2 poor worldwide. Would love to have a confirmation. Tq.

Westlife is bigger than One Direction.

Sadly Muse ended last of the least voted category in last poll so they are unlikely to come out soon! I’m sure they would have won the poll easily if promoted on their boards and sites so if they belong to next ones you know what you need to do 😉

Great job once again! I’m impressed by their stats, I knew they were big but not that big. I also thought their success was mostly limited to Europe for some reason, but it seems like they’re equally massive everywhere.

I also wanted to ask you, when can we expect updates for the Britney Spears and Rihanna articles? I’m looking forward to them! 🙂

wow at the inflation of their asia sales D:
made in the A.M doesn’t sold 190k in japan, purpose sold 150k there and it was the best selling (western) album there in 2016.

You are correct there! A typo on their last album in Japan which is on 130k, now fixed. For other records, pleaase keep in mind digital sales were missing from Oricon sales.

purpose was the best physical western album (120k) and clearly he sold more digital sales, even he still is top 5 in itunes japan.. then if they sold 190k, purpose sold like 250k or more? even the album recently peaked #1 in japan itunes
i’m confused bc i’m comparing both albums wich dropped the same time, but you put for purpose japan sales 125k, so??

it’s ok, but then for comparison.. purpose sold more than 125k, then? purpose was #1 (itunes) when ed released divide and he sold that week 5k or more (digitally)
you have a error in bieber sales, my worlds sold 5.5M, not 4.9M but i think you missed 2009 sales for my world EP

Please notice the article about Justin Bieber is nearly one year old. The figure for 1D album is 130k as of now, with Oricon sales somewhere in the 110k area. I have set Purpose on 125k when it was reaching 100k at Oricon. How is that inconsistent ? Keep in mind the latter did better in the long run, initially Made in the A.M. was easily the top seller.

You are correct about 2009 sales missing on MW EP, I’ll fix it along with the complete Justin Bieber update.

when jb was touring in japan (september) the album re entered to the top of oricon. it reached 110k, suppose to date is in 120k-130k, with digital sales is around of? how many do you think he did? i think total (digital + physical) sales in japan are 180k-190k or more .
with 1d, 130k prediction is accurate, considering they reached 100k physical.

thanks for answer me, you are so nice.

Yes, I always display Brazil / Mexico / Argentina because we often have information for them unlike other Latin American countries, but when some is available like for One Direction I take it into account. In fact, the band total for sales in Latin America is 3,2 million which studio albums alone which is truly massive, not even mentioning their insane DVD sales there.

BTW, I’ll answer JB question on his own article.

Wow this is super interesting, O never knew they were such huge album sellers. 24m pure album sales this decade is so impressive haha, (I think only Adele’s ahead? Although that’s without catalogue sales)