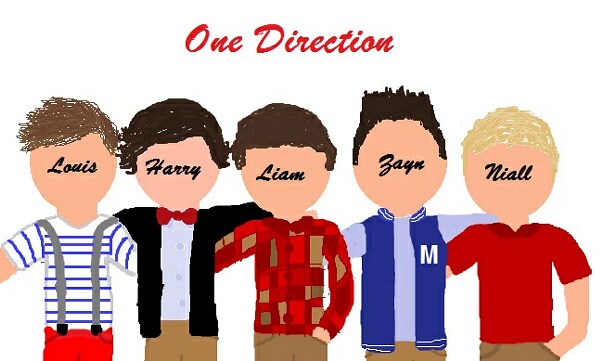 So, after checking all the figures, how many overall equivalent album sales has each One Direction album achieved? Well, at this point we hardly need to add up all of the figures defined in this article!

Logically, the first two albums secure their spot as the most successful albums from One Direction. With overall sales easily over 10 million, they both belong to the very top albums of the decade. If it wasn’t for the This Is Us music video, Midnight Memories would be very close to them. It still performs incredibly well at 8,8 million.

The last two LPs end with over 5 million units each, which in itself is huge. Streaming give them some pride back – while in pure album sales Made in the A.M. sold just over half the total of Midnight Memories. The overall total shows a ratio of over 60% in spite of the 2015 album failing to benefit from the release of a Tour DVD.

In total, One Direction are up to 44,5 million equivalent album sales. This represents an average of almost 9 million per album.

The following pages list their most successful songs. Do not forget to check our amazing cross-artists lists posted inside the CSPC: Data Collector which includes the full listing of all CSPC results compiled so far to better gauge their position in the history of the music industry.