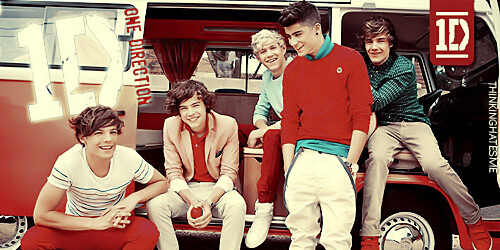 How to understand this table? If you check for example the This Is Us music video line, those figures mean it sold 3,100,000 units worldwide. The second statistics column means all versions of all the songs included on this package add for 1,394,000 equivalent album sales from streams of all types.

The second part on the right of the table shows how many equivalent streams are coming from each original album, plus the share it represents on the overall package. Thus, streaming figures tell us songs from Take Me Home are responsible for 53% of the This Is Us tracklist attractiveness, which means it generated 1,630,000 of its 3,100,000 album sales and so on for the other records.

In spite of never releasing a proper compilation or live album, several music videos by One Direction have been released. Three are official releases, Up All Night and Where We Are being tour videos, both massive sellers at 1,6 million and 700,000 units respectively, and then the This Is Us concert movie release. This package sold a tremendous 3,1 million units on the back of songs from their first three albums.

The remaining documentary videos line includes the likes of Only Way Is Up, Reaching For The Stars, All For One and Going Our Way. As they are documentaries, rather than live videos, their sales have been assigned into the Orphan album category.