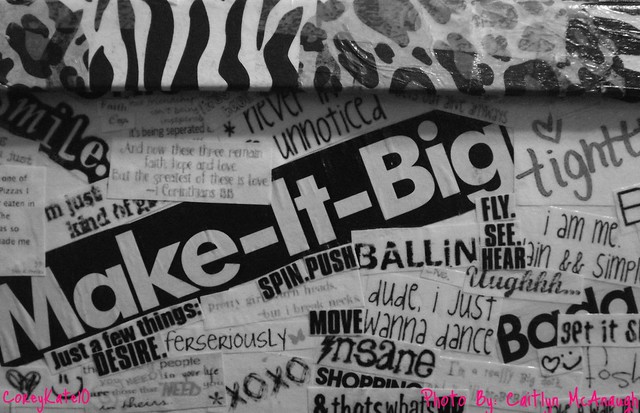 Selling 19,45 million with just 3 albums was no easy task during the first music industry crisis that happened after the disco collapse in the early 80s. The giant part of that amount goes to Make It Big which was home to both global smashes Wake Me Up Before You Go-Go and Careless Whisper. Interestingly, George Michael’s star was so big that this latter hit was credited to George Michael ft. Wham!.

A real teen sensation, the duet destroyed the competition in various countries. It was one of the first albums to break the million milestone in Japan, also being one of the first foreign albums to move relevant numbers in countries like China and India.

Sales of Music from the Edge of Heaven seem abysmal though, even more so considering it featured Last Christmas. This is due to the very bizarre release strategy adopted at the time. That package was issued only in American and Asian continents, whilst still missing some markets in those continents. Instead, remaining countries including Europe and Australia got the package The Final. That record included the biggest hits of the two previous albums plus the full album Music from the Edge of Heaven. As such, we will meet it again within the other full length releases – compilations, live albums, videos – later on in this article. Combined, the two packages will give back much more justice to this album’s success.