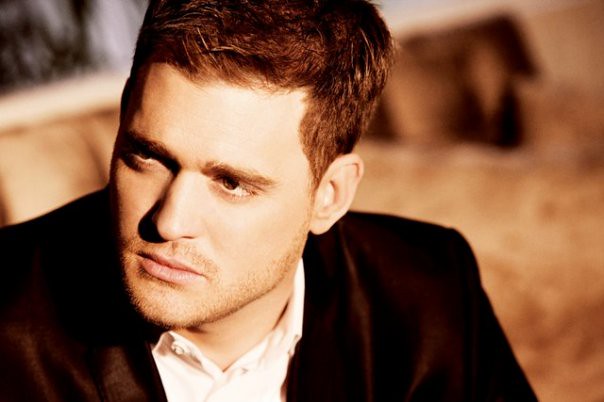 So, after checking all figures, how many overall equivalent album sales each Michael Buble album achieved? Well, at this point we barely need to do the addition of all figures defined all over this article!

CSPC surely puts everything in its right place. As successful as it has been, this is quite logical to see Christmas no higher than albums like Justin Bieber‘s Purpose or Ed Sheeran‘s X that market a full 12-18 months period. Considering how incredibly strong it keeps going, one can only guess how high it will climb. If no other holiday set replaces it in the singer’s discography, I would expect this album to reach 20 million as early as in 2019.

Similarly, it is only a matter of time before each of the artist first four albums reach 10 million equivalent album sales. It’s Time got there already at 12 million while Crazy Love will do it within’ a few weeks.

Undoubtedly, To Be Loved and then Nobody But Me have been two strong drops in comparison to their predecessors. The former keeps climbing and has a respectable result nevertheless. The latter is definitely needing a successful single once the Christmas hype is over.

In total, the vocalist sold 62,2 million albums equivalent units through all formats. This is almost as much as Katy Perry and Amy Winehouse combined and also on par or higher with Taylor Swift or Justin Bieber overall totals. In conclusion, you do not need to be all over gossips papers to sell records!