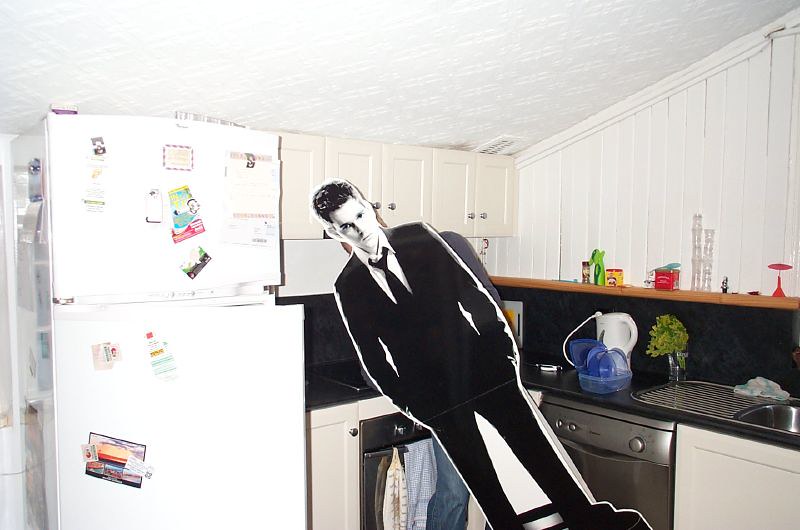 Michael Buble never issued a best of album. Various EPs and packages of all kinds came out though with pre-fame recordings and outtakes, as well as a few live albums, several of which sold pretty well.

How to understand this table? If you check for example Caught In The Act live album line, those figures mean it sold 1,500,000 units worldwide. The second statistics column means all versions of all songs included on this package add for 219 million streaming plays on Spotify as of December 10th 2016.

The second part at the right of the table shows how many streams are coming from each original album plus the share it represents on the overall package streams. Thus, streaming figures tell us It’s Time songs are responsible for 71% of the Caught In The Act tracklist attractiveness, which means it generated 1,058,000 of its 1,500,000 album sales and so on for the other records.

A very atypical case appears here with most of Let It Snow EP sales going to Christmas, although the latter having been released after the former. It would have been an option to define Let It Snow as a stand-alone album but as it is an EP that came out very anonymously at first, I decided to let it apart with Orphan Album category. Several of its songs then appeared on Christmas which explains why sales of the EP are going into the album.