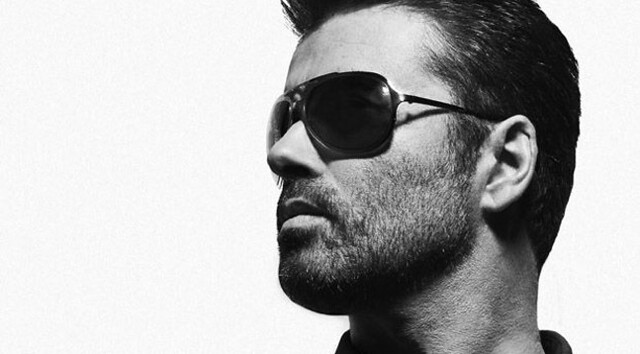 I find myself listening to George Michael more than any other artist these days.
I still am sad he passed away (2 years later), and his music is the most touching you could ever hope for.
Incredible songwriter, angelic singer, and generous philanthropist.
People throw around the phrase “Once in a lifetime/ One of a kind”………….
But George Michael………….truly was

I hope the human race discovers his music till the end of time!

What I find impressive, even tho he fell off in the states, he was still selling amazingly everywhere else, proving…you can still be global without trumps’s america… 🙂

You can use the search function, Fleetwood Mac was already studied 🙂

Some of the others may come during the next months!

I am so sorry to say this but George Michael and Wham should have a separate analysis.

Wham is George Michael. There is no valid reason whatsoever to remove sales of the ‘group’ from him.

Exactly, George did 90% of the wham work on his own therefore makes it HIS, even Billboard counts the wham hits as George’s, so even they the tea.

I will not insist on separating figures of Wham! and George Michael as well as Cher’s analysis with Sonny but can you also include on the best selling artists (eas) without the combined figures?

Older was certified 7x platinum in Denmark recently. Do you know if this means 350,000 (since many associations certify according to the release date) or 140,000 (looks like IFPI Denmark are certifing platinum when records sold 20,000 since 2012…)? Thank You. 😉

Certifications in Denmark depend on the current criteria, e.g. Older is certified for 140,000 units 🙂

Thanks for those interesting figures. May I dare to think that Wham Japanese sales are underestimated.
From oricon’ stats alone “Music From The Edge Of Heaven” is over 180.000 in 2004.

Thanks for spotting out! Going across my Excel spreadsheet, someway I glitched out non-LP sales for its original run. I’ll update the article as it should be 🙂

I have made a big mistake with my figures of “Music From the Edges of Heaven”, in fact you are right.

thanks a lot.
It’s great work of your team. and hopely to see your whole statics.

Thank you very much for those figures. “Make it big” is very underrated, it’s crazy. There’s another reason why no one should doubt about Wham!’s figures being included into George Michael’s total sale numbers : he wrote and co-produced 90% of each Wham! album. Unfortunately, most people tend to think Wham! was a teen-pop band a la Spice Girls whereas they were closer to bands like Take That for the leading singer (that was George Michael) was a real artist who wrote and produced the band’s songs. Sadly enough, his death is the occasion to consider the quality and real… Read more »

Thanks for this MJD. Another legend sadly gone too soon. R.I.P. George.