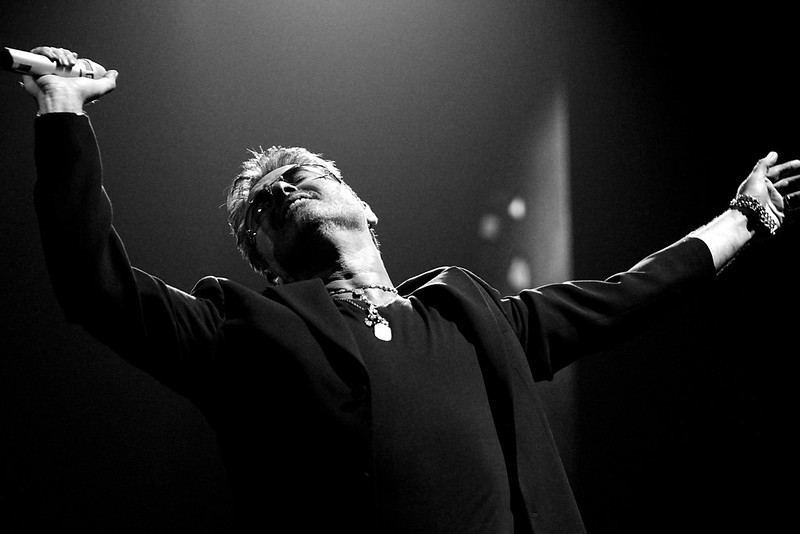 So, after checking all the figures, how many overall equivalent album sales do all Wham! & George Michael albums achieve? Well, at this point we don’t need to combine all the figures found in this article.

Never mentioned anywhere among top sellers or the most successful albums, the terribly underrated Make It Big concludes on a gigantic 27 million equivalent album sales overall. An incredible all around performer, it generated solid numbers from every avenue.

Faith is a very close second at 26,8 million. That result makes George Michael the 9th artist only with multiple albums over 25 million out of the 50 studied so far, joining Madonna, the Beatles, Led Zeppelin, Celine Dion, Whitney Houston, Mariah Carey, Backstreet Boys and Eminem.

He is not only about two albums though as he recorded five consecutive albums close or over 10 million.

Cumulatively, Wham! and George Michael sold 104,7 million equivalent albums. This may not sound like too much for such a legendary singer but one needs to consider his catalog features only 124 songs, while someone like Beyoncé already has 162 tracks without counting songs from Destiny’s Child. Speaking of them, you may wonder why I mentioned their numbers individually – solo and group – while I put the combined number for Wham! and George Michael. The fact is that there is really no such thing as “Wham! sales” as even their albums include various George Michael solo songs, among which some of their biggest hits like Careless Whisper and A Different Corner.

The following page lists his most successful songs . Do not forget to check our amazing cross-artists lists posted inside the CSPC: Data Collector which includes the full listing of all CSPC results compiled so far to better gauge his position in the history of the music industry.