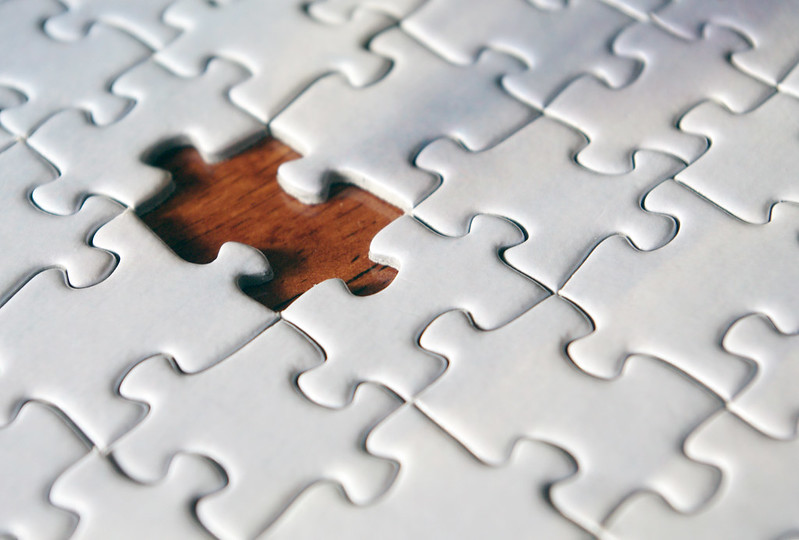 As one may expect, with a career of 35 years spread over three distinct sections, Celine Dion released an awful lot of long format records outside of her original studio albums. The unique nature of her discography forces us to set up several new rules. The first one, already mentioned in the introduction, relates to her 1981 to 1987 material issued mostly in Quebec and later in various formats in other countries. Those records combined all together sold over 1 million units in Canada, over 800,000 in France and 3 million units overall. Those sales get distributed to Early Material Album, referring to the first part of the singer career. We will be facing more new rules in following tables about her post 1990 Music Videos / Compilations / lives albums. 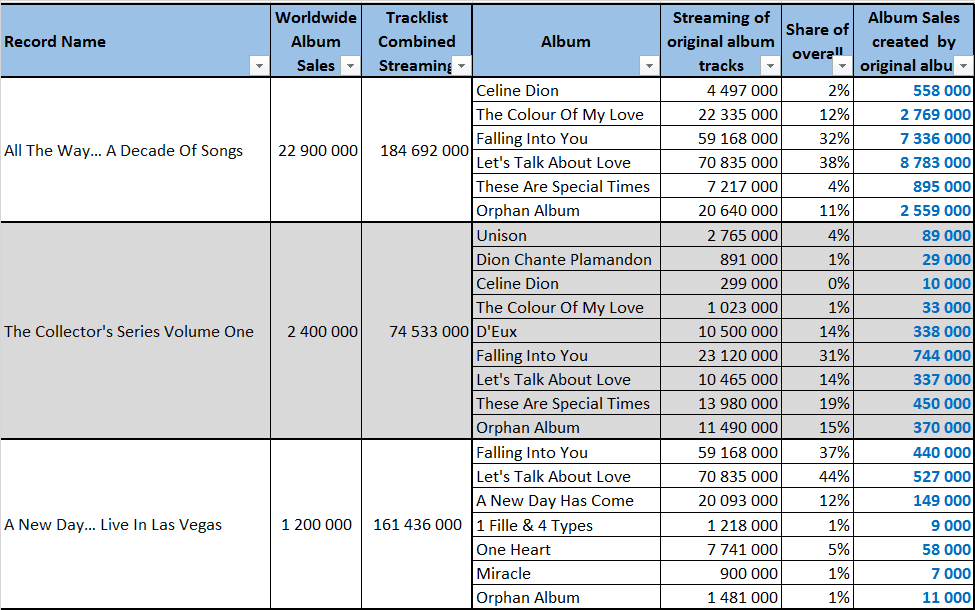 How to understand this table? If you check for example All The Way compilation line, those figures mean it sold 22,9 million units worldwide. The second statistics column means all versions of all songs included on this package add for almost 185 million streaming plays on Spotify as of September 19th 2016.

The second part at the right of the table shows how many streams are coming from each original album plus the share it represents on the overall package streams. Thus, streaming figures tell us Let’s Talk About Us songs are responsible for 38% of the All The Way track list attractiveness, which means it generated 8,8 million of its 22,9 million album sales and so on for the other records.

Both Let’s Talk About Love and Falling Into You unsurprisingly dominate track lists of all those records, generating an impressive number of million sales.