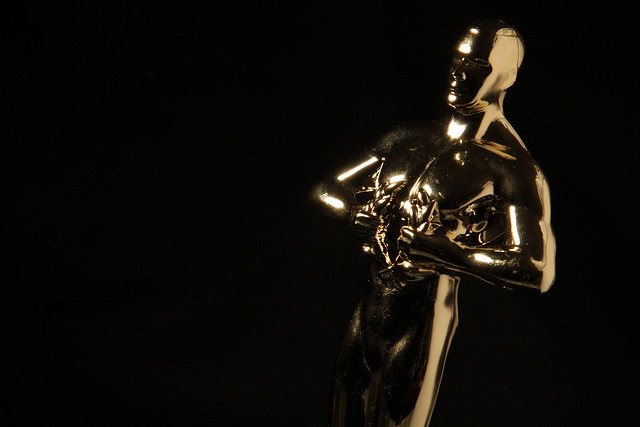 It is difficult to list the records of Johnny Hallyday since official charts in France started as late as in 1984 for singles and 1985 for albums with some interruptions. Unofficial rankings do exist since the 60s though and suggest that he is far and away the artist with the most #1, Top 3, Top 10 and Top 40 singles of all-time in the country. He holds the same records for albums with an even bigger margin.

In terms of sales, he is the highest selling artist ever in France in regards to studio albums, compilations, live albums, EPs, physical singles and music videos.

As for touring, an accurate tracking of his career attendance is unknown but evidences suggest that it may be as high as 25 to 30 million people that saw him live, an all-time record in France and also possibly the highest ever in the world.