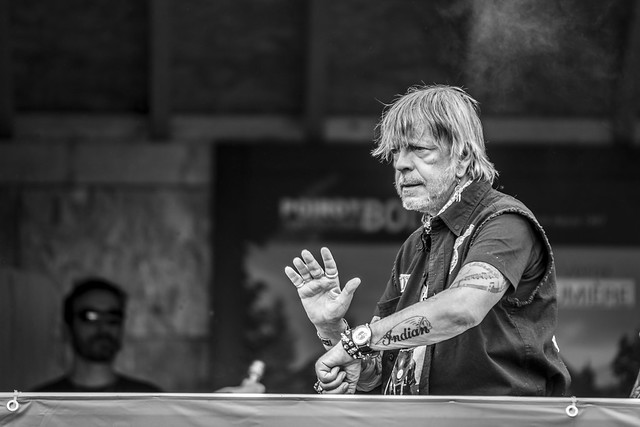 After nearly 15 years with no true big hit, Renaud dropped a duet with Axelle Red, Manhattan-Kaboul, a heart felt answer to the September 11 attacks. A big #2 hit in France, the song sold 600,000 units. Les Bobos was a #8 hit although the market was starting to dip. Surprisingly, Toujours Debout became the first official #1 smash single of the singer in 2016, more than 40 years after his debut. The absence of streaming incorporation at that point no doubt helped, but it is still quite a feat for an artist that had been around for so long.