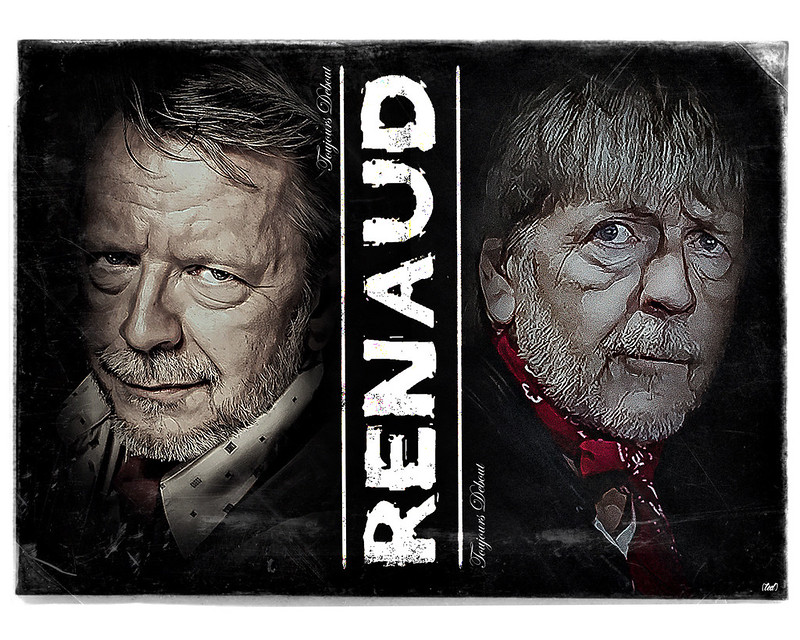 So, after checking all the figures, how many overall equivalent album sales has each album by Renaud achieved? Well, at this point we hardly need to add up all of the figures defined in this article!

About 3 million equivalent album sales a piece for Morgane de toi, Mistral Gagnant and Boucan d’Enfer. Every French artist would dream of getting this kind of success once in a lifetime. Renaud did it three times.

Outside of those blockbusters the national icon has many more strong albums. His five remaining LPs issued from 1977 to 1988 all sold past 1,1 million units overall.

Elsewhere, figures continue to be superb as five more albums range between 850,000 to 1,000,000 units. This includes his last 2016 set which is an outstanding result in this day and age. Even more outstanding is that a mind-blowing total of this kind, which stands at 854,000 equivalent album sales, is still the lowest selling original album of Renaud‘s illustrious career.