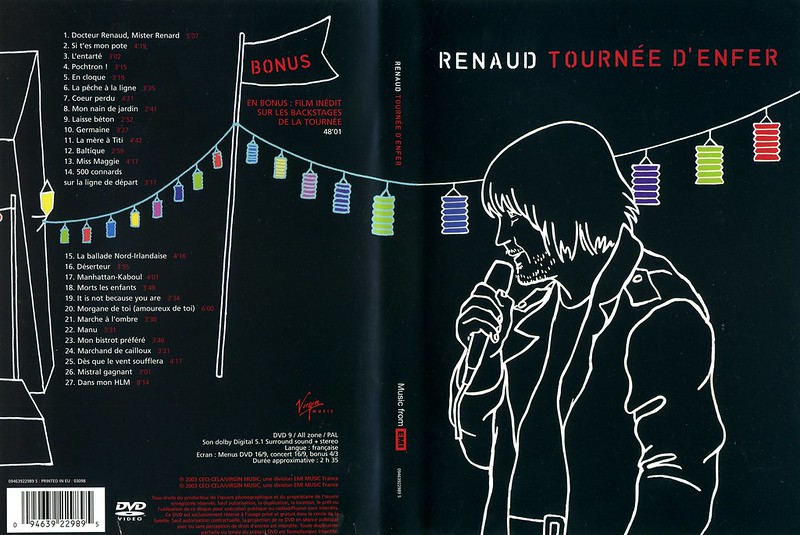 How to understand this table? If you check for example the Master Serie 1 compilation line, those figures mean it sold 370,000 units worldwide. The second statistics column means all versions of all the songs included on this package add for 36,000 equivalent album sales from streams of all types.

The second part on the right of the table shows how many equivalent streams are coming from each original album, plus the share it represents on the overall package. Thus, streaming figures tell us songs from the Amoureux de Paname album are responsible for 22% of the Master Serie 1 track list attractiveness. This means it generated 81,000 of its 370,000 album sales and so forth for the other records.

The discography of Renaud in terms of compilations is a funny one. His best of albums from the 80s were either limited releases or best of albums from massive series involving individual hits compilations for specific artists. As a result, there has never been a true big compilation released with a new song / any kind of relevant promotion. The likes of Master Serie 1 and Ma Compil’ went Platinum thanks to sales over time.

Sales distribution-wise, every studio album from 1975 to 1983 has a strong influx into sales of those compilations. Renaud is clearly not an artist relying on only one big blockbuster album.