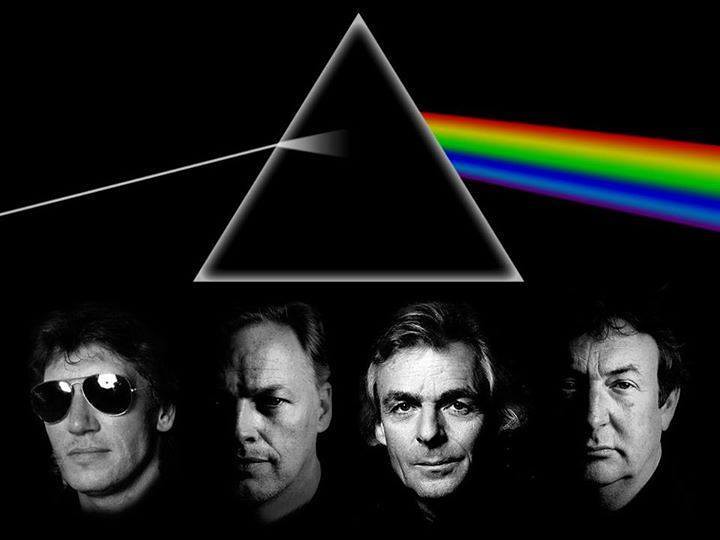 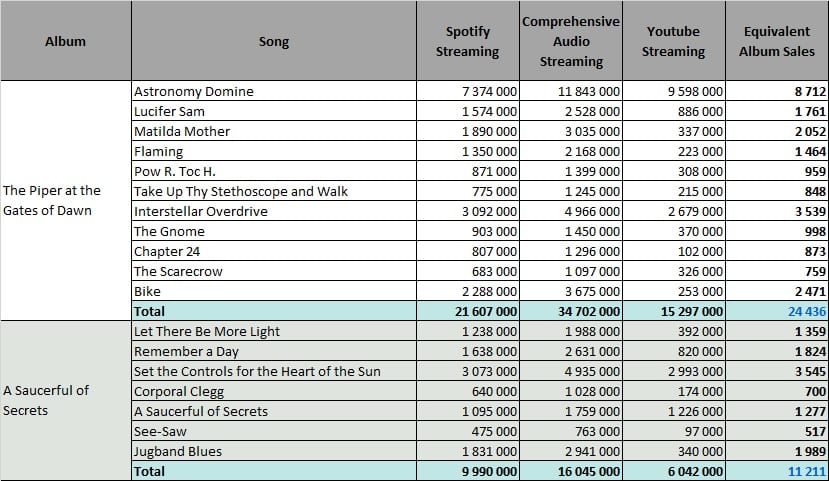 Two specific albums among the discography of Pink Floyd are known by the presence of Syd Barrett, those albums include no real hits. The strongest track from the pair is Astronomy Domine, with a relatively modest 7 million Spotify streams and just under 10 million YouTube views.

The consistency of all songs around 1 million audio streams or more doesn’t make up for the lack of hits. This leads to equivalent album sales of only 24,000 and 11,000 units for The Piper at the Gates of Dawn and A Saucerful of Secrets respectively.