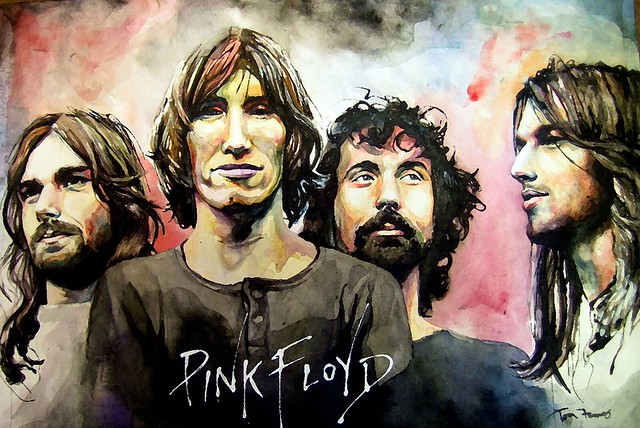 Since 1973, one part of the Moon has been shaking the entire World. The British band Pink Floyd are the ones responsible for this event, and nearly half a century later they are still producing new music as Is This the Life We Really Want?, the first studio album by founding member Roger Waters in END_OF_DOCUMENT_TOKEN_TO_BE_REPLACED