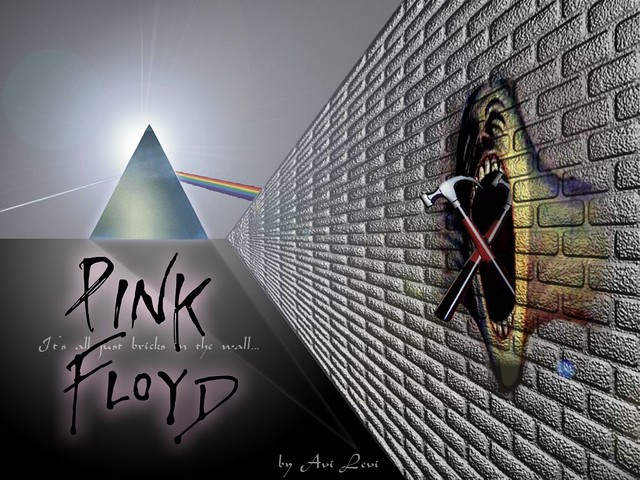 Sales Timeline – Dark Side of the Moon & The Wall

Hitting #1 when first released in 1973, Dark Side of the Moon also spent 27 weeks inside the Top 10 in the US. Until February 1980 it continued to feature within the Top 200 week after week, accumulating incredible sales.

As surprising as it is the album had sold only 6,5 million units in the US by that date, as confirmed at the time by the New York Times. This is barely 30% of its 21,8 million sales to date. In a Worldwide scale, the Guinness Book of Records – which is valid when sales are audited, not when random people enter random claims on their website nowadays – audited its sales in December 1986 at 19,5 million, less than half its sales to date. By the release of The Division Bell in 1994, EMI confirmed global sales of 28 million copies.

Two things must be understood from those figures. As sales from 1994 to date are under control in all relevant markets, and suggest a bit more than 15 million units moved in that time frame, release to date sales of Dark Side of the Moon of over 43 million are exact. The margin of error is under 1 million, a tiny window for such a monster seller. The second highlight concerns the size of the market in distinct eras. Watching an album from 1973 selling 43 million units suggest the market was huge at the time. In reality, it took about 5 years to break the 10 million barrier in spite of monumental charts performances. A sales pattern similar to the one achieved by Ed Sheeran‘s X since its 2013 release.

A blockbuster #1 album in most markets when issued in late 1979, The Wall registered 14 or more weeks at the top in Sweden, the US, France, Norway, Germany, Spain and Austria. The market overall was already much healthier than in 1973, but it wasn’t strong enough even to build 20 or 30 million tallies as fast as during the 90s. By 1981, the album had sold 10,5 million units, a total up to 12,5 million by 1984. The next decade was huge for this album which climbed all the way to 20 million by 1994, some 15 years after its release. Those figures show how unreal sales were of the likes of Saturday Night Fever and Thriller that went past 25 and 30 million units respectively in less than 2 years during the same era.