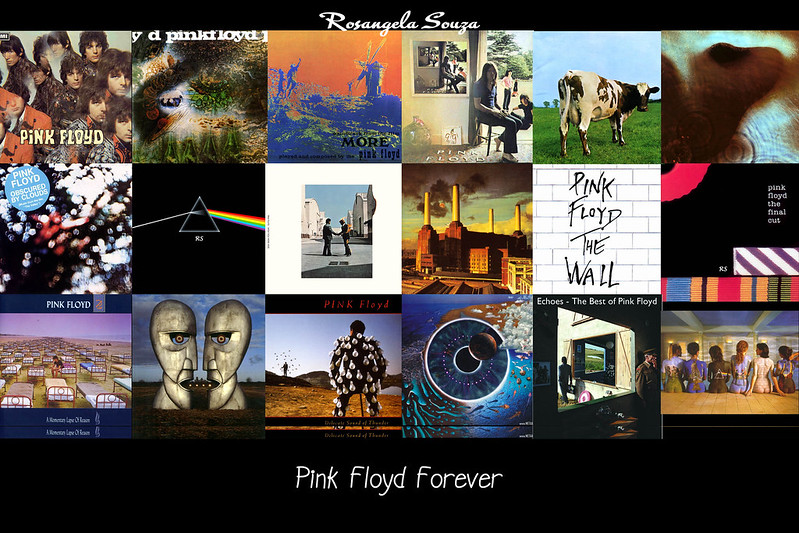 Over the course of 47 years, The 15 studio LPs of Pink Floyd moved the unbelievable total of 169,6 million copies. May I say this tops the 160,65 million studio albums sold by the Beatles?

An average of 11,3 million is truly stunning. It is even more incredible considering the circumstances. As many as 7 of those albums came out before the explosion of the group’s popularity and during a singles-axed era, selling well under 1 million copies during their promotional campaigns. The first two albums were mostly deleted too during the golden days of the band given A Nice Pair box set replaced them. This set is considered within the compilations category coming later. 2014’s The Endless River came out in a disastrous market environment and contains almost exclusively instrumentals. Also, the band stopped releasing new albums while they were still massively popular. 2 or 3 additional albums issued in the period of 1995-2005 would have done wonders, possibly pushing the tally all the way up to 200 million.

Owning one album which is a 43,3 million seller obviously helps in building an average as impressive as theirs. This figure eclipses the 41,1 million sales of The Bodyguard soundtrack which was the top selling album in original format studied so far. No need to say Michael Jackson’s Thriller still needs to be added to this tally.

At 22,3 million, Wish You Were Here would be the blockbuster album of many giant artists. For Pink Floyd however, it is a distant third.

Out of a near 170 million total, there is tons of individual figures of note in those albums breakdowns. Consequently, before moving into the physical singles sales category, let’s go back to some key numbers like Dark Side of the Moon sales in the UK or in Italy. After that, I’ll be displaying sales timelines of the band’s biggest albums, e.g. their sales up to various dates, to better gauge their initial reception as well as their appeal in the long run.