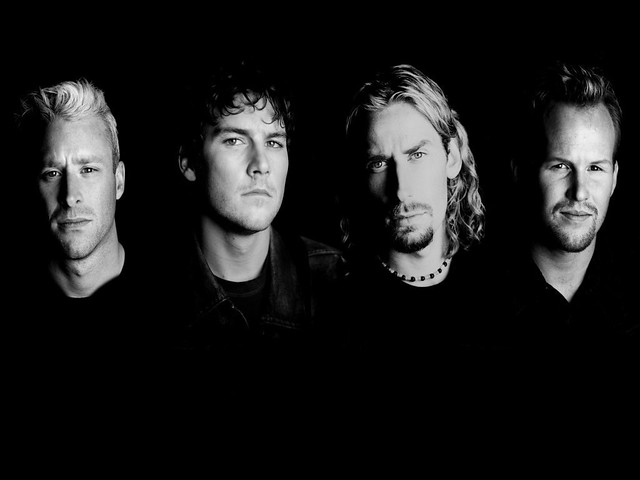 Returning with their ninth album Feed The Machine this month, Nickelback is one of those in-between type rock bands. Not old enough to be considered as Classic Rock, and too old to be a fresh new act, they belong to the group made up of Coldplay, Green Day, Linkin Park and Evanescence.

How big are Nickelback though? While everybody knows who Celine Dion is, the rock band is completely unknown to this day in various countries like France or Mexico which are solid music markets. Their US success is undeniable, but is it enough to make them an A-List act on a global scale?

As usual, I’ll be using the Commensurate Sales to Popularity Concept in order to relevantly gauge their results. This concept will not only bring you sales information for all Nickelback‘s albums, physical and download singles, as well as audio and video streaming, but it will also determine their true popularity. If you are not yet familiar with the CSPC method, the next page explains it with a short video. I fully recommend watching the video before getting into the sales figures. Of course, if you are a regular visitor feel free to skip the video and get into the figures.