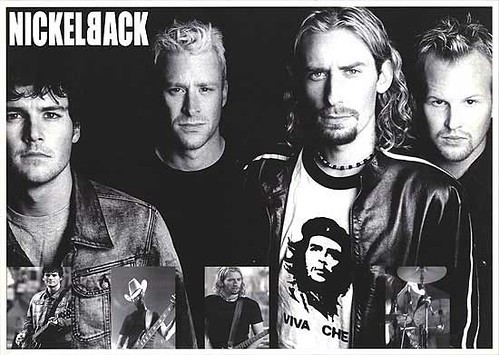 Many Rock bands saw their back catalog explode after the success of their first ground breaking hit. This impact was pretty minor for Nickelback with both Curb and The State being largely forgotten nowadays.

Silver Side Up is somewhat disappointing in the download field too. Obviously, the downloads market didn’t explode until the mid-00s. Nevertheless, How You Remind Me was quite simply the most aired song of the decade in the US, as well as a big hit everywhere. Thus 3,1 million units sold as a catalog track isn’t impressive. The other tracks have very limited appeal.