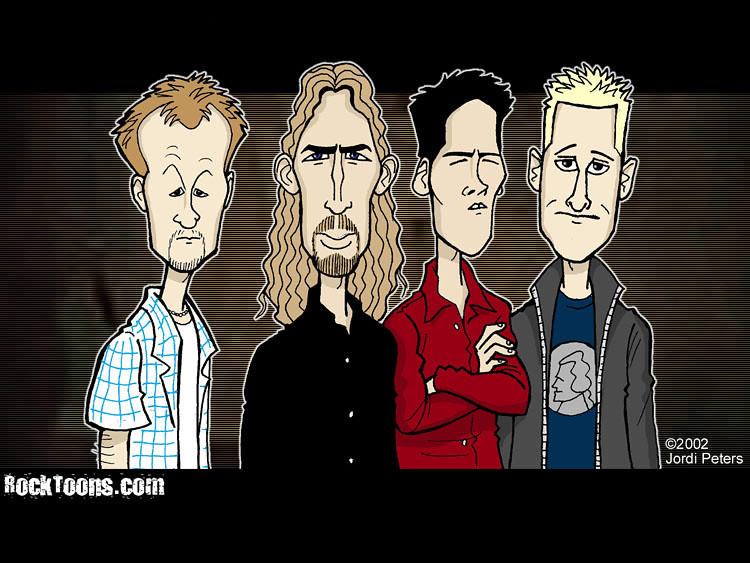 Over the course of 9 albums, including the freshly released Feed the Machine, Nickelback sold 40,5 million studio albums. To put things into perspective, Linkin Park sold close to 48 million while Coldplay are up to 58 million. Considering the difficulties of the Canadian group to truly make an impact in various countries, getting so close to the 2 biggest bands of the last 20 years is fairly impressive.

In fact, Silver Side Up managed to sell well everywhere with nearly 40% of its sales coming from outside the US, but their following albums were way more US-centric in terms of success. All the Right Reasons sold past 9,3 million in North America alone. This is a tremendous achievement. Making the album one of the very top selling albums of the last 15 years in the region.

Their trajectory has been seen again and again. A couple of albums before breaking the mainstream audience, then 6 to 8 years of success, and then a strong collapse in fame album after album. It doesn’t prevent the drop from being a painful one. As in less than a decade their sales have been divided by more than 10, given Feed The Machine will struggle to sell even half a million units.

Obviously, the market totally changed during this last decade, moving from a sales-oriented market to an environment dominated by digital units. Does this latter platform give back some justice to their recent outputs, or are they just flops?