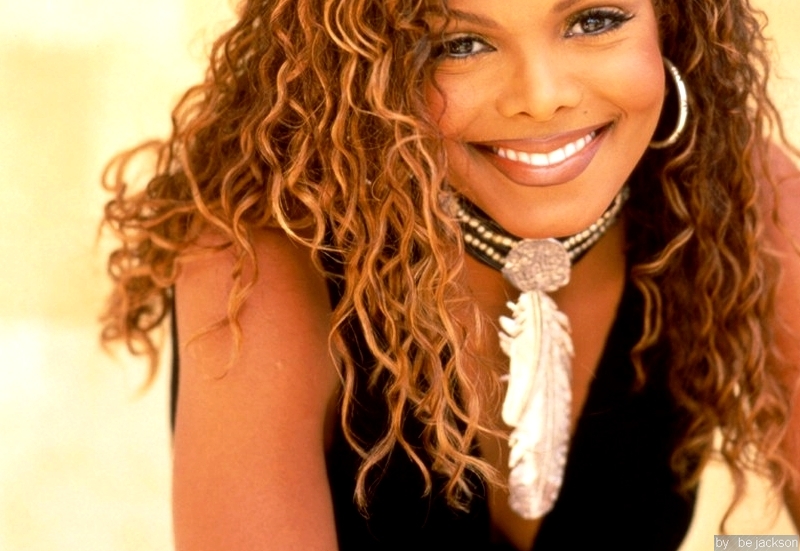 Janet Jackson’s career started slowly with weak album sales and weak singles sales too. In spite of the Michael Jackson madness happening at the same time, singles from her first two albums failed to become hits, selling moderately thanks to a solid market only.

Barely 16 years old when dropping her first LP, she grew both as a person as well as an artist in the following years. What Have You Done for Me Lately, the lead single of Control which went to #4 in the US, broke the main audience for her, paving the way for upcoming singles. Nasty at #3, When I Think of You at #1, Control at #5 and Let’s Wait Awhile at #2 confirmed her new status. The breakthrough was valid abroad too with three of those songs hitting the Top 10 in the UK.

Such successes logically boosted the album to tremendous sales but also direct sales of singles. The singles market had dipped in the US at that time but, it hasn’t prevented those five hits from crossing the million mark in global sales. All together, Control hits sold upwards of 7 million units, an equivalent of 2,1 million albums.

A string of smashes as impressive was difficult to replicate but Janet Jackson did even better with her following era. After five Top 5 hits, she stepped up again to register 4 chart toppers plus 3 more Top 4 songs from Rhythm Nation 1814. Just like Control singles, none made it to 2 million units sold due to low European sales overall, all 7 did however become million sellers. The cumulative tally of 8,7 million singles equals to 2,6 million albums.