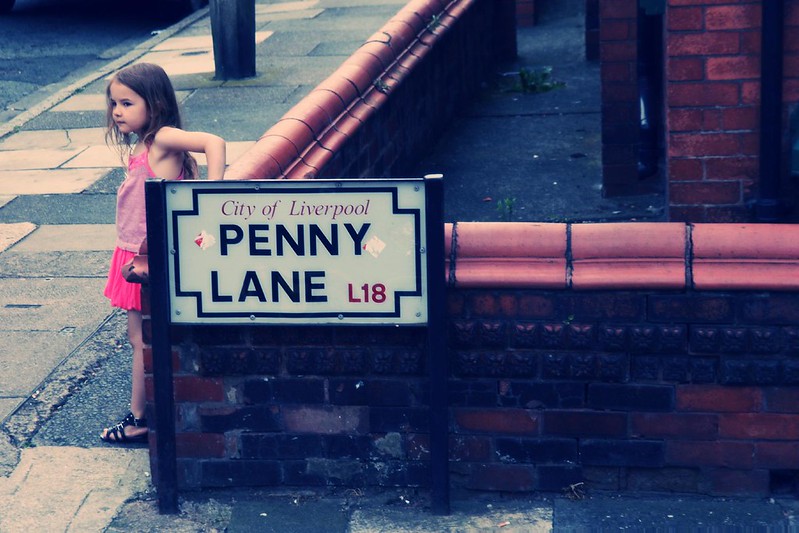 More albums, same pattern of singles getting rarer and rarer. Sgt. Pepper’s Lonely Hearts Club Band single came out in 1978 only, Back in the U.S.S.R. in 1976 while Ob-La-Di, Ob-La-Da is the new Michelle selling exclusively in continental Europe.

As a Soundtrack and a record that wasn’t released everywhere upon release in LP format – it was a successful EP that we will met later, Magical Mystery Tour got three proper singles with once again massive results as each topped the 3 million mark.