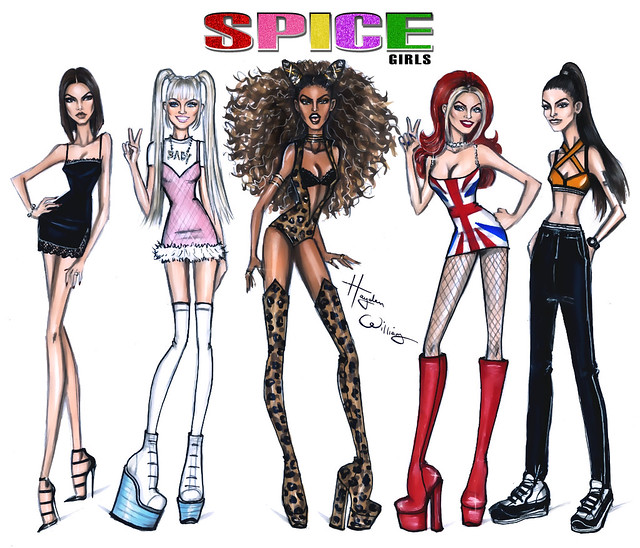 Obviously, it is always tempting to simply believe figures we read on Wikipedia and similar sources. Not only do country breakdowns prove the Spice Girls albums haven’t sold as many units as always claimed, EMI, owners of Virgin Records, also fully reported their results in their annual reports.

In fact, up to the end of March 1997, their debut album shipped 9,5 million units. From April 1997 to March 1998, it added over 10 million copies. From April 1998 to March 1999, shipments reached 1,5 million units. In other words, by that latter date, the album had shipped the total of 21 million units. Of course, one may think about catalog sales since that time. They have been absolutely dreadful though. In the US, since mid-1999 to now, Spice sold a mere 200,000 units. In the UK, it’s selling less than 2,000 copies a year. While in Italy the figure is around 100 units. That’s Spice – arguably by far their ‘best’ catalog seller.

The same links will show you that Spiceworld shipped 11 million units up to March 1998, and 2,6 million the following year.

If widely reported figures are strongly inflated, this takes away nothing from the ground breaking sales they achieved in next to no time. In just over two years, those albums moved close to 35 million units combined. The few additional shipments brought the tally to 35,2 million by the time they were awarded a life-time prize at the Brits in 2000.

Unfortunately, Forever quickly shipped 2,2 million units. It truly bombed, and bombed hard. It came nowhere near the numbers of their two previous albums. In all countries where both sales indicators and certifications are available, we can easily see that first week deliveries weren’t sold. This means the conclusion is there was extensive returns.

I’m sure once their numbers are re-worked, they’ll pass DC again as the top selling Girl Group of the last 30 years.

This website uses cookies to improve your experience while you navigate through the website. Out of these cookies, the cookies that are categorized as necessary are stored on your browser as they are as essential for the working of basic functionalities of the website. We also use third-party cookies that help us analyze and understand how you use this website. These cookies will be stored in your browser only with your consent. You also have the option to opt-out of these cookies. But opting out of some of these cookies may have an effect on your browsing experience.
Necessary Always Enabled
Necessary cookies are absolutely essential for the website to function properly. This category only includes cookies that ensures basic functionalities and security features of the website. These cookies do not store any personal information.
SAVE & ACCEPT
wpDiscuz
77
0
Would love your thoughts, please comment.x
()
x
| Reply