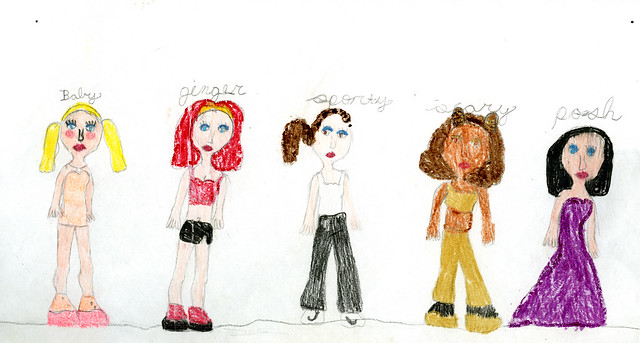 It sounds fairly logical to add together weighted sales of one era – studio album, physical single, downloads and streams to get the full picture of an album’s popularity. For older releases though, they also generate sales of various live, music videos and compilation albums.

All those packaging-only records do not create value, instead they exploit the value originated from the parent studio album of each of its tracks instead. Inevitably, when such compilations are issued this downgrades catalog sales of the original LP. Thus, to perfectly gauge how valuable the studio album is, we need to re-assign sales proportionally to its contribution of all compilations which feature its songs. The following table explains it all.

How to understand this table? If you check for example the Greatest Hits compilation album line, those figures mean it sold 1,350,000 units worldwide. The second statistics column means all versions of all songs included on this package add for 242 million streaming plays on Spotify.

The second part at the right of the table shows how many streams are coming from each original album, plus the share it represents on the overall package streams. Thus, streaming figures tell us Spice songs are responsible for 76% of the Greatest Hits tracklist attractiveness. This means it generated 1,032,000 of its 1,350,000 album sales and so on for the other records.

Considering the insane domination of Wannabe in their catalog – it has quite simply more streams alone than all other Spice Girls songs combined! With 139 million against 121 million, it comes as no surprise to see Spice as the driving force of their compilations and music videos.