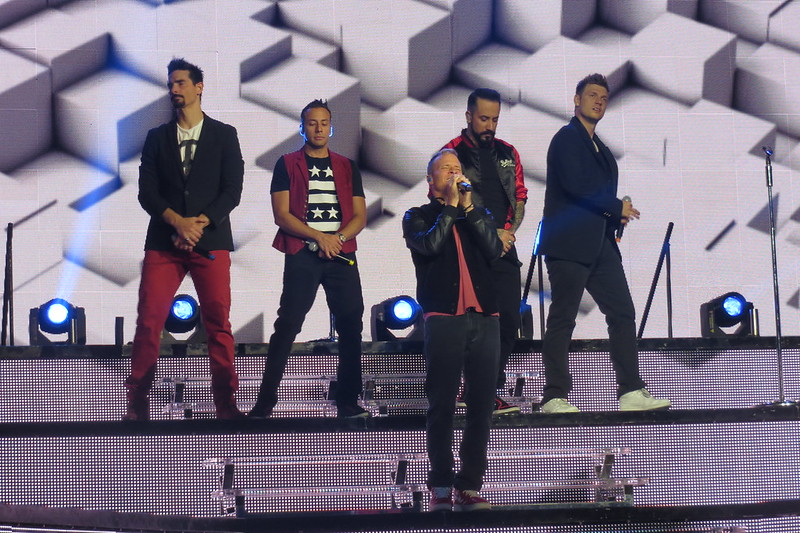 So, after checking all figures, how many overall album sales equivalent each Backstreet Boys album achieved? Well, at this point we barely need to do the addition of all figures defined all over this article!

If the average sales per studio album was already great, as seen above, the final CSPC’s figures look naturally stronger as the Backstreet Boys also managed big cumulative sales from other full length releases, especially compilations and music videos, plus other formats, amongst them physical singles, digital downloads songs and streaming.

All in all, the first two albums get the strongest benefit due to their second self-titled album, Backstreet Boys, released only in the USA and featuring tracks from its predecessors. It sold over 14 million in the biggest worldwide market and all those, naturally, are split between the first self-titled album and Backstreet’s Back.

Backstreet Boys – the original studio album – jumps from 7,9 million to a more fittingly massive 17 million, whereas Backstreet’s Back generated an extra 17,4 million equivalent album sales to nothing less than 28,2 million CSPC’s sales.

Despite such strong figures, Millennium remains their biggest album ever, their signature LP. At 29,55 million, this is firmly established in the upper side of their catalogue, albeit not by such a strong margin as on pure albums sales.

After their biggest album, they lost ground as already mentioned. Black & Blue, however, still generated 13,3 million unit sales overall and Never Gone almost 3 million. This Is Us and In A World Like This, their last two outputs, failed to reach 1 million. The most striking fact pointing out the incredible meltdown after their first split is the cumulative tally of 5,8 million from their last 4 albums combined, all together they reach barely 40% of their weakest seller among the first part of their career, e.g. Black & Blue.

Nevermind, Backstreet Boys amassed the impressive total of 94,43 million equivalent album sales. A total that puts them alongside some of their peers like Britney Spears who’s up to 99,8 million. The bad thing is that, at current trends, it will take long before they reach 100 million CSPC sales. Such a huge result is nothing to feel shy about yet.