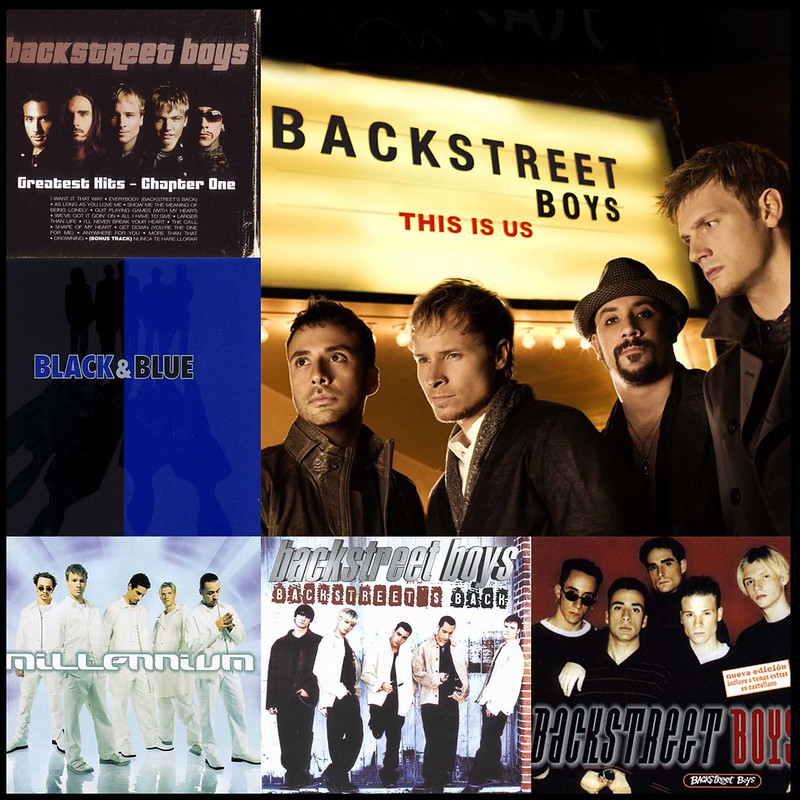 It is true that they benefited from extraordinarily good market conditions in all markets. After all, the all-time record year for the music business, as far as revenues in billion dollars are concerned, was actually 1999. That is, back when this five men group was at its peak. 1997, 1998, 2000 and 2001 also rank amongst some of the very best years.

Yet the way many music consumers – especially teenagers and young women’s – embraced their output deserves its own chapter. If Jonas Brothers and more recently One Direction reached a great level of popularity during the past decade, the type of success achieved by Backstreet Boys is in a completely different level  as they really dominated the business for a few years all over the world, including in some countries that were traditionally hard to penetrate for Western artists.

We will try to analyze the extent of that hegemony with this new article with final results which will more than surprise many readers. Back then, they were sharing the same label and marketing plans as Britney Spears and N’ Sync. The latter group leader Justin Timberlake and Britney Spears herself surely remained under the spotlight longer than the Backstreet Boys, who has the most valuable career to date though? Thanks to the Commensurate Sales to Popularity Concept, we will be able to set a viable conclusion.

As a reminder for users who are not yet familiar with the CSPC idea you do not need to worry, it is quite simple as it only consists in merging every format sales an artist has been getting and attributing them to respective studio albums. We will start by focusing on raw data, setting how much each Backstreet Boys album sold. Then, we will check sales of each track from those albums on each format – physical, download and streaming – and weight them to value those figures on a par with album sales. To complete the study, we will study sales of the all compilations, live albums and music videos they dropped. Once all the raw data is set, we will only need to apply appropriate weighting to get the overall picture of this now classic group’s career results.